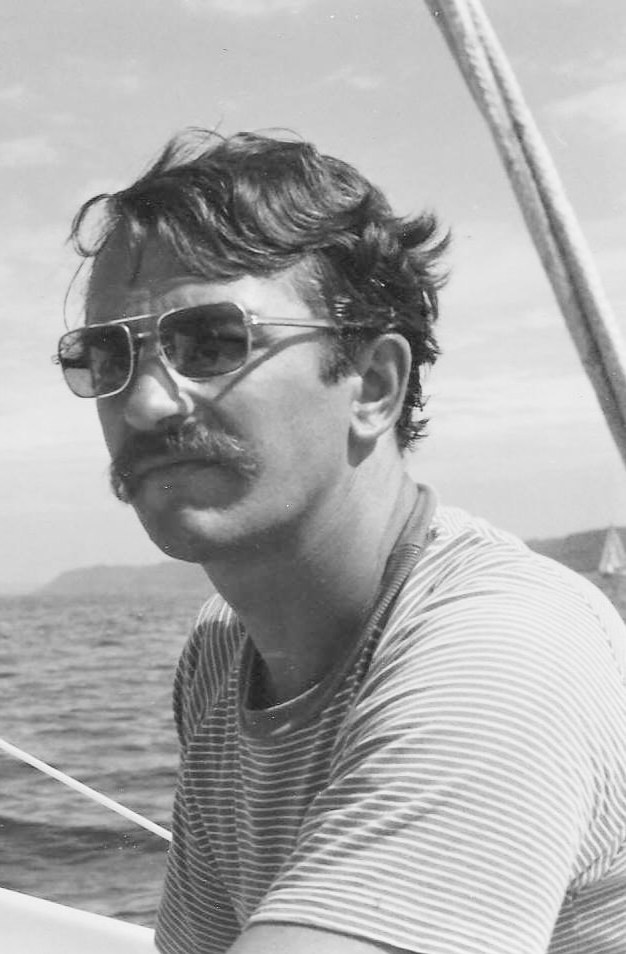 Noel "Jerry" Valley passed away at the Three Links Care Center on July 22, 2022  after many years of bravely dealing with the rare degenerative brain disease known as Progressive Supranuclear Palsy.
Jerry was born in Cloquet, Minnsota to Norman and Lillian (Steinmetz) Valley on December 21, 1938. Shortly after his birth, the Valleys moved to Chippewa Falls, Wisconsin where Jerry was raised along with his five siblings.  Jerry was a 1956 graduate of McDonell High School. Jerry served in the U.S. Navy just out of high school before attending the University of Wisconsin at Eau Claire where he earned his BA with a double major in math and physics.
In 1962 Jerry married Maureen Moyer whom he met while tending bar for her Dad at Glen Loch Bar in Chippewa Falls.  Their son, Christopher, was born in 1965.
Jerry's field of work was Quality Control and he made his mark in the corporate world working for Texas Instruments, Sheldahl Company, and Rosemount, Inc. where he was Director of Quality Control for the Aerospace Division until his retirement in 1999.
Jerry and Maureen retired in central Florida where his attention to detail was well utilized restoring and helping to build wooden boats.  He restored several classic wooden boats of his own and worked with his boat buddies as a 'finisher' on their projects.  Boating became a way of life for the Valleys the fifteen years they lived in Florida before returning to Northfield, MN in 2015. So did the live music scene where Jerry could be found on the dance floor with anyone he could grab when the music moved him.
Jerry is survived by his wife of 60 years, Maureen; son Christopher (Wendy) of San Mateo, CA; sisters Marilyn Anderson and Linda O'Connell; brothers Michael and Tim, and numerous nieces and nephews. Jerry is preceded in death by his parents and his brother Bill.
The family would like to thank everyone at Three Links Care Center for the professional and loving care they provided Jerry through his illness.  The staff became our family during the 10 months he was there, and he so loved them all.
As per Jerry's request, there will be no service.  He simply asks that you lift a glass and toast a life well lived.
Jerry's ashes will be interred at Valley Grove Cemetery, in Nerstrand, Mn.  at a later date.

Share Your Memory of
Noel
Upload Your Memory View All Memories
Be the first to upload a memory!
Share A Memory
Plant a Tree