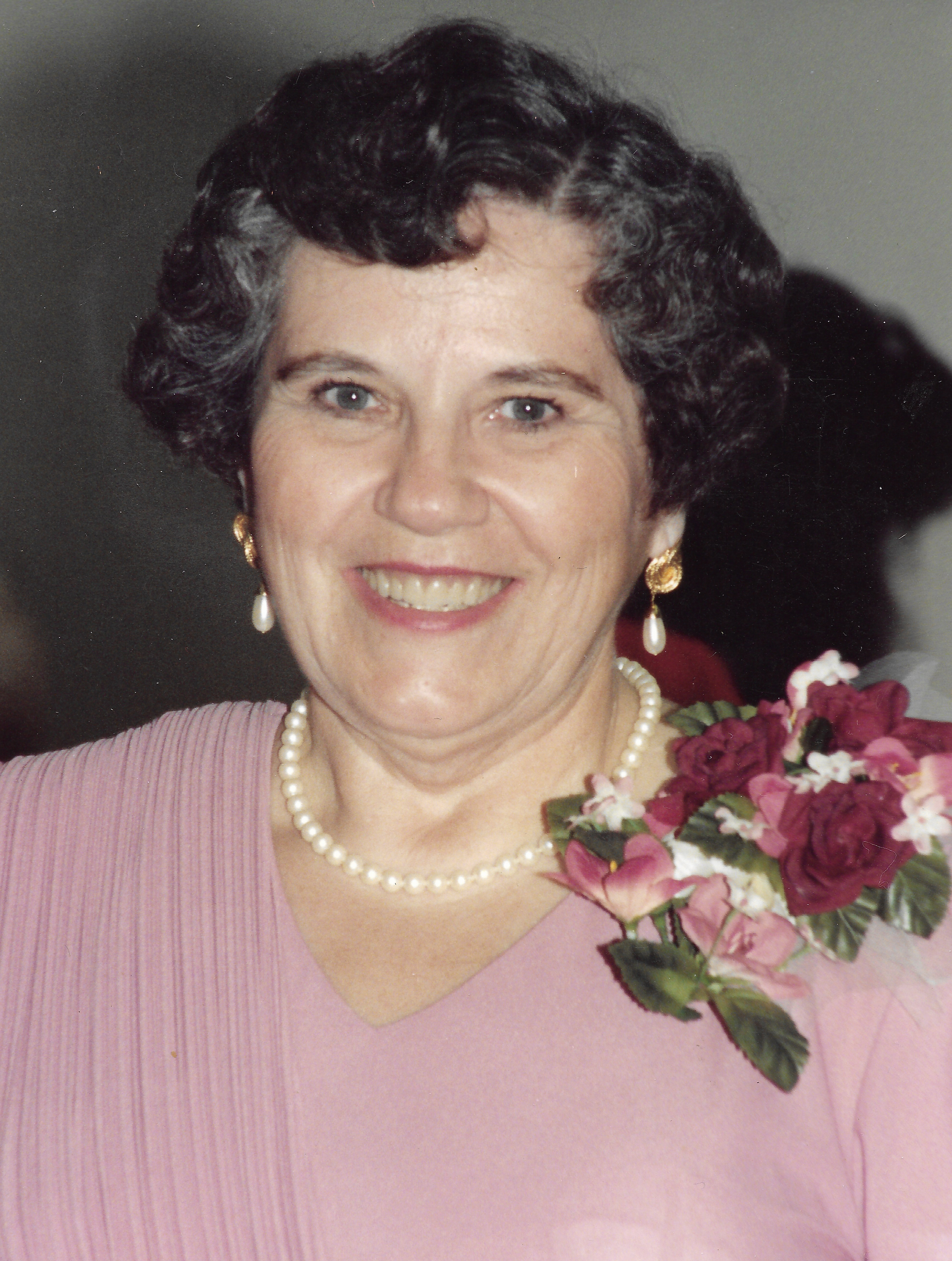 On June 27, 2022, Barbara Ann Turnberg Nelson, loving mother of 6 children, died at the age of 88 in Waconia, MN surrounded by her family.

Barbara was born as Elsie Mae Ritchie in Cucumber, West Virginia to Alexander Ritchie and Georgia Mae Rasnake Ritchie. When she was 8 years old, she was adopted by Albin and Ruby Turnberg of Minneapolis, MN. After graduating from high school, she attended and graduated from  nursing school. During this time, she met her first husband, William Roy O’Dell. They were married on August 7, 1953 and they raised five children, Linda, Steve, David, Leanne, and Lawrence “Rusty”. They were divorced in 1967. In 1968 Barbara married George Oscar Nelson and she had her last child, “Little” George. They raised their family in Minnesota until 1977 when they moved to Rogers, AR. Barbara was reunited with her biological brother Truman Ritchie in 1987. She took him into her home, and he lived with Barbara for the rest of her life.

Barbara had a diverse professional career that started with picking berries on a strawberry farm for a dollar a day. This was a lot of money for a 16-year-old. After her schooling she worked at a dry cleaners and had several nursing jobs including the public health nurse for Scott and Carver county. Barbara returned to school and earned her teaching degree from the University of Minnesota at the age of 40. After moving to Rogers, AR she became a teacher at Head Start and eventually became the Director over 3 counties. Everyone there called her Miss Bobbie.

Barbara loved chocolate! She would have it on a salad if she could get away with it. She also loved pastels, but pink was her favorite color. Barbara was very artistic and her hobbies included writing poetry, painting, pottery, genealogy, and playing cards with her friends and family. She was a very giving person. Some people said she was a Polly-Anna, meaning she always sees the good in people.  She would give the shirt off her back if she thought you needed it.

As a mother, Barbara could be a lot of fun. She taught her kids how to play poker before they even started school. She would sing to her children at night and read them poetry. She also sang to them every time they would get in the car. Barbara loved doing crafts with her children and was involved with the Girl Scouts.

After her husband died in 2008, she moved back to Watertown, MN. She lived with her eldest daughter, Linda for 8 years. Then she moved to Westwood Place, an assisted living facility, where she was the belle of the ball.

Barbara loved the Lord! She wanted all her family and friends to know him in a personal way. She would say she had hope because Jesus was her savior. She helped with church activities including women’s bible study, children’s ministries, and Bible Study Fellowship.

Barbara wrote years ago “When I look back on my life, I’ve had sadness, sickness, health, happiness, love, and I’ve been loved. Through it all, because of Jesus my Lord and my Savior, I have a hope for my future! My life has had enough sunshine and clouds for a beautiful sunset. When I leave this earth, celebrate with happiness. I will be home in heaven forever with my Lord and with my loved ones. DO NOT BE SAD! I will be waiting for each one of you!”

Barbara was preceded in death by her father and mother, Albin and Ruby Turnberg, her sister and brother-in-law, Janice and Wallace Anderson, her husband, George Nelson, her sons, Rusty O’Dell and George Nelson, her grandchildren, Nathan Timothy Benson and Joi Courtney O’Dell. She is survived by two daughters - Linda Benson (Robert) and Leanne O’Dell, two sons - Steve O’Dell (Kathy) and David O’Dell, her brother - Truman Ritchie, 19 grandchildren, 18 great-grandchildren, and many other family and friends.

Service will be held at the Watertown Evangelical Free Church at 11:00 a.m. on the 29th of July in Watertown Minnesota