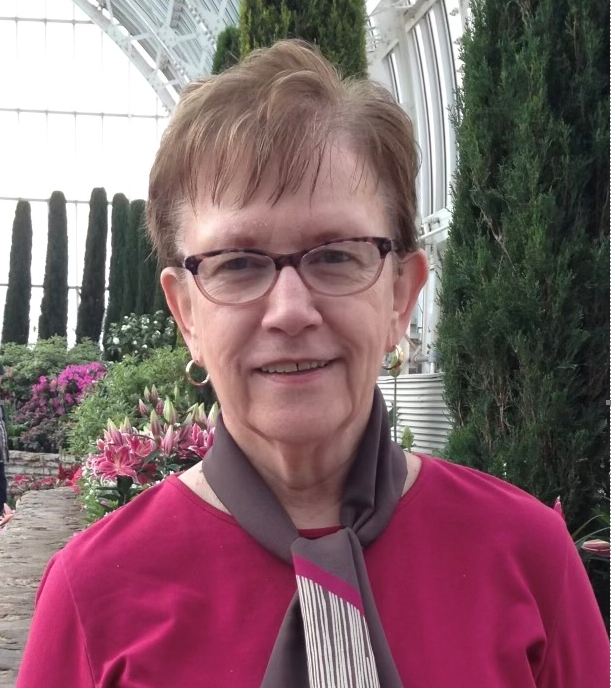 Age 79, of Little Canada, passed away July 13, 2022. Preceded in death by parents, Frank and Adele Early. She will be missed by her children, Ed and Anne Matzek (John Gallo); grandsons, Cameron and Carter; extended family and many good friends.

Mary was born in Detroit, Michigan on June 1, 1943, to Frank and Adele Early.  In 1965 she graduated from the College of Mount St. Joseph in Cincinnati, Ohio with a degree in history.  After moving to Minnesota, Mary worked for Health East Bethesda Hospital in the library and later as a manager in the materials management department.

After retirement, Mary remained very active.  She was an avid reader and never stopped learning even taking classes at The University of St. Thomas.  Mary was involved with her church and a part of the “Donut Club” where she had many friends.  She was very involved with her children and grandchildren enjoying eating out at restaurants and attending Sunday dinners.