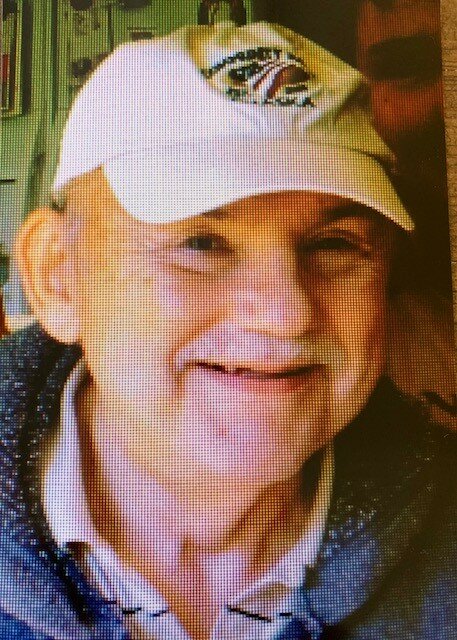 William “Billy” H. Hughes, 76, passed away Friday, July 15, in Waconia, Minnesota after a lengthy illness. He was born on September 4, 1945, in Oakland, California to Robert and Genevieve Hughes. He graduated from Carlton High School, where he was a star athlete. Billy attended Bemidji State College where he studied Chemistry. After college Billy embarked on a career as a musician, first in a rock band (The Vacant Lot), as a rhythm guitarist and lead vocals, performing at many venues throughout the country including a lengthy tenure in Green Bay, and later as a talent agent for nearly 40 years. He was a man of integrity and honesty in a tough business. His love of music never left him. He loved getting together with friends and family, reading the paper, and sitting down to a good meal where he often could be heard saying
“America’s a good country.”
He will be missed tremendously but his “Billyisms” will live on!

Celebration of Life will be held on Thursday, July 28 from 4-7pm at the Cremation Society of Minnesota, 7110 France Avenue South, Edina, MN 55435.