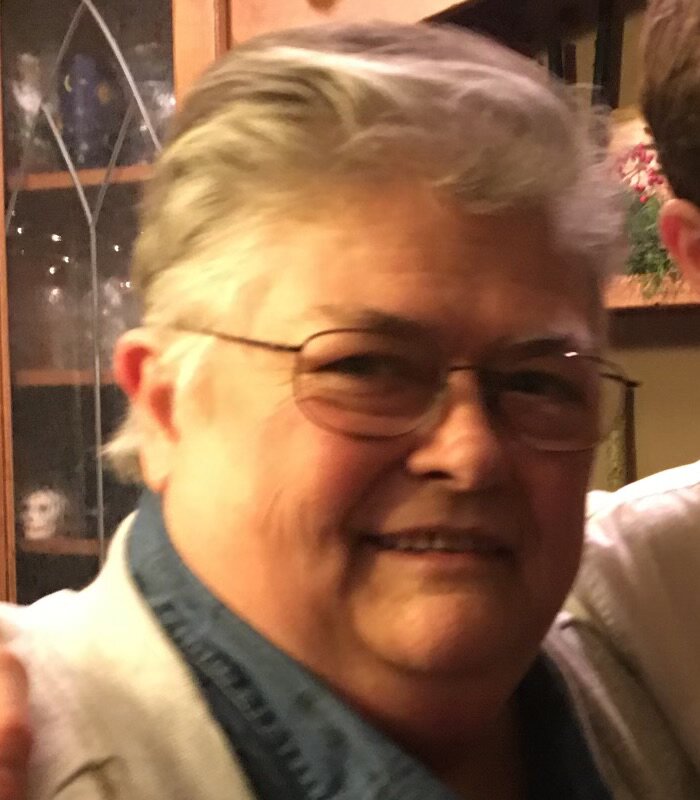 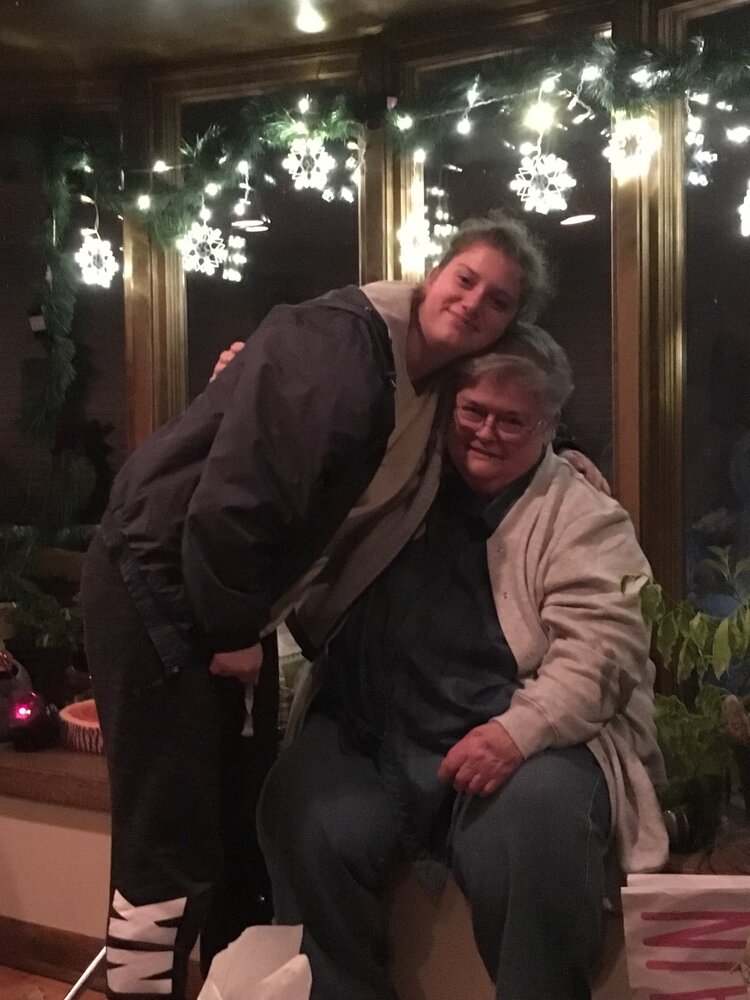 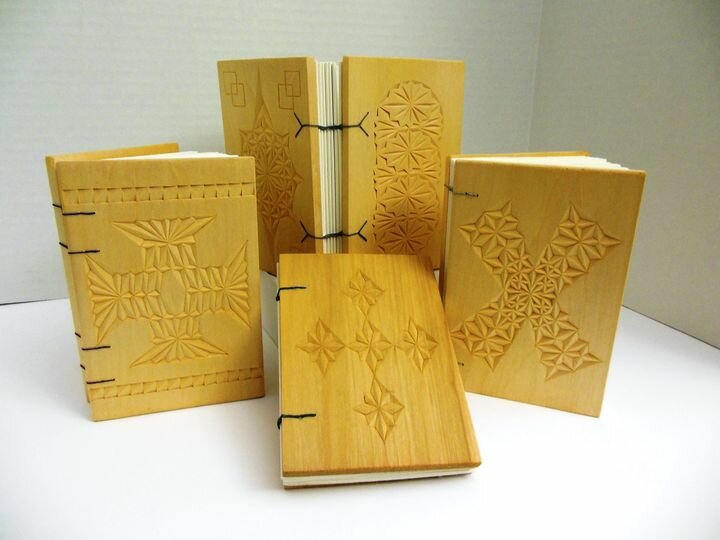 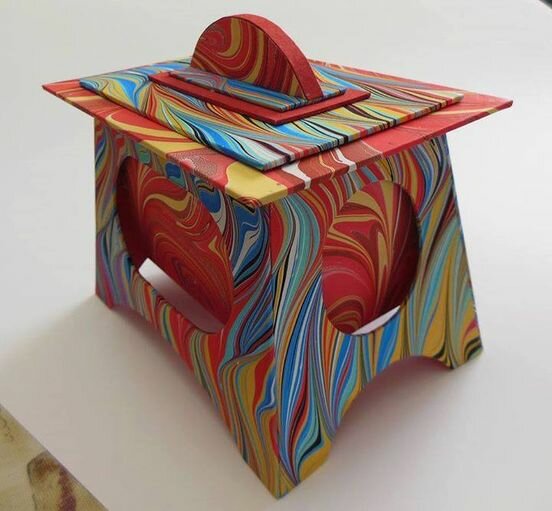 Susan was born in 1946 in Minneapolis, but spent part of her childhood in southern California, the only child of Raymond and Jean Smith. She shared their peripatetic nature, moving back and forth between the two states until she eventually settled in Minneapolis in the late 1970s.

Artistic pursuits were the central thread that permeated Susan’s life. In her younger years, she had been an avid rockhound, collecting precious agates from the shores of the Great Lakes, tumbling, cracking and polishing them into gorgeous display pieces. As she entered middle age, Susan found artistic expression in a growing array of outlets and mediums. She began with woodcarving, quickly mastering multiple forms, from figure carving to ornate chip carving to wood turning, creating beautiful works of art with her tools and hands, and spent more than 30 years serving as an evangelist for and teacher of woodcarving across the state. Beginning in the 1970s, she became a member of the Minnesota Woodcarvers Association, an organization she continued to associate with throughout her life. From 1984-2001, she organized the annual Villa Maria Woodcarving Workshops, which brought large groups of students from around the country to Minnesota, there to learn the craft from some of the field’s most talented veteran carvers.

Eventually, her interests expanded even further, into mediums that included Norwegian rosemaling, bookbinding and paper marbling. Susan would use the paper she had marbled with startling and gorgeous patterns to create elaborate and breathtaking works of cartonnage, using study, book-weight paper to construct ornate containers with complex shapes and unexpected hidden compartments. Just as she had with the Minnesota Woodcarvers Association, she quickly became a key fixture and personality at the Minnesota Center for Book Arts in downtown Minneapolis, spending her retirement years interacting with fellow artists. Beginning in 2006, she also taught a wide variety of classes, sharing the skills and artistry she had mastered with new waves of students, in Minnesota and around the country.

Throughout her life Susan always maintained a childlike wonder, a deeply generous spirit and a fierce, dogged determination. Rare was the goal she set and did not accomplish, whether it was returning to school to earn her degree in her 30s while balancing a full-time career at Rosemount Incorporated in Shakopee, concocting fruit-flavored shrubs with her friends or devouring the works of her favorite mystery writers. She loved to attend and support local theater and was also a huge fan of gourmet cooking. Her kitchen was always fully equipped with every manner of tool and piece of equipment.  Her appetite for new projects, pursuits and hobbies never diminished.

Belying her sometimes gruff exterior, Susan was quick to connect with those in whom she found a kindred spirit. She had an easy laugh, a sharp wit and she lived her life in the spirit of the words of the Belgian-American poet May Sarton: “I would like to believe when I die that I have given myself away like a tree that sows seed every spring and never counts the loss, because it is not loss, it is adding to future life. It is the tree's way of being. Strongly rooted perhaps but spilling out its treasure on the wind.” The many friends, artists and students whose lives she touched would surely agree with that sentiment. Her art and her spirit live on in those she taught and touched.

Susan is survived by her son, Aaron, his wife Melanie Conklin, and her two adult grandchildren, Rowan and Aidan. A memorial service is being planned to celebrate Sue’s life. Please check back for additional details.

Share Your Memory of
Susan
Upload Your Memory View All Memories
Be the first to upload a memory!
Share A Memory
Plant a Tree