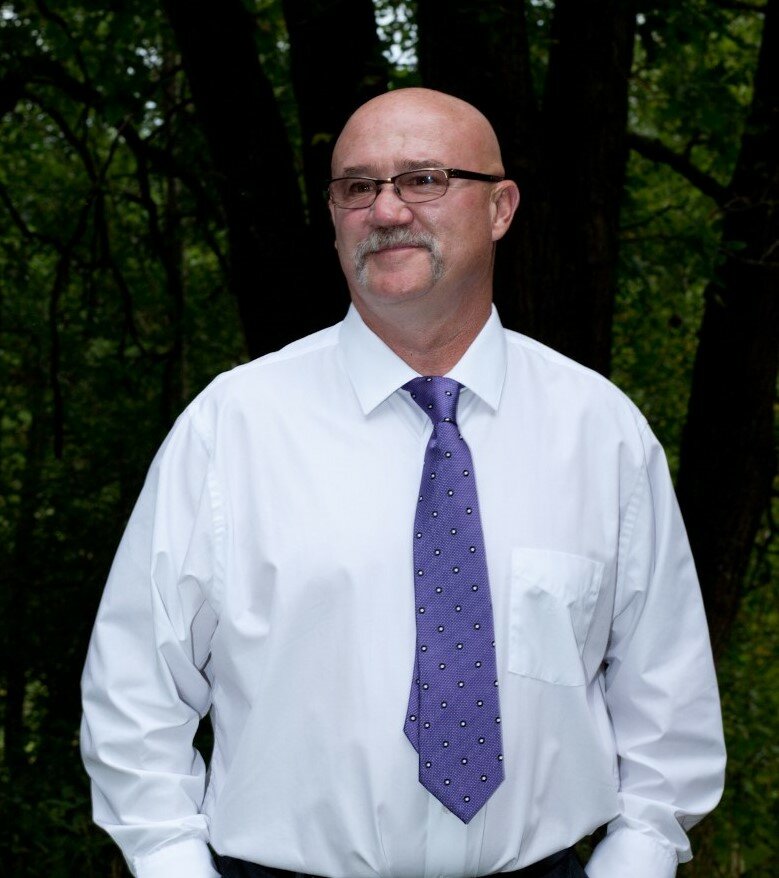 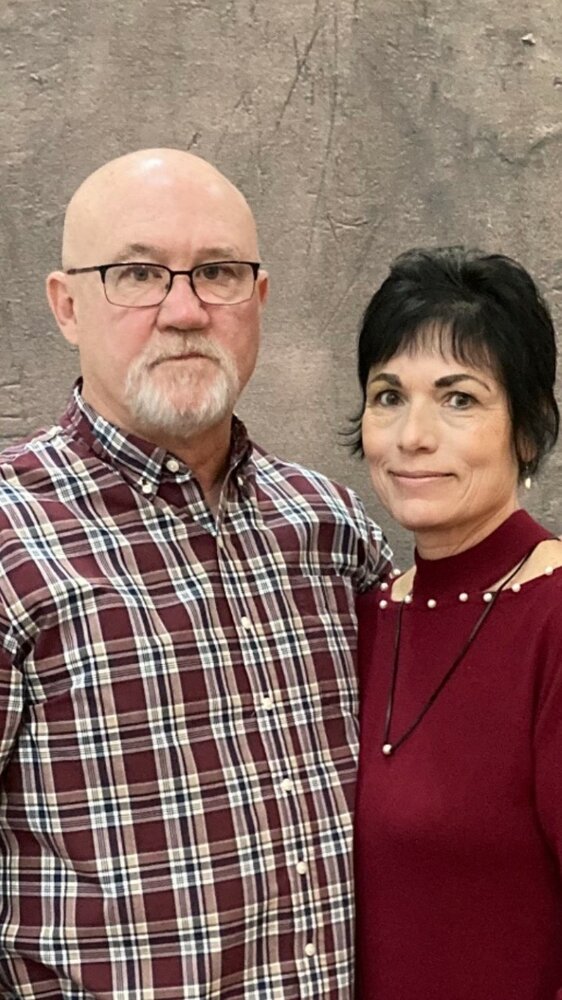 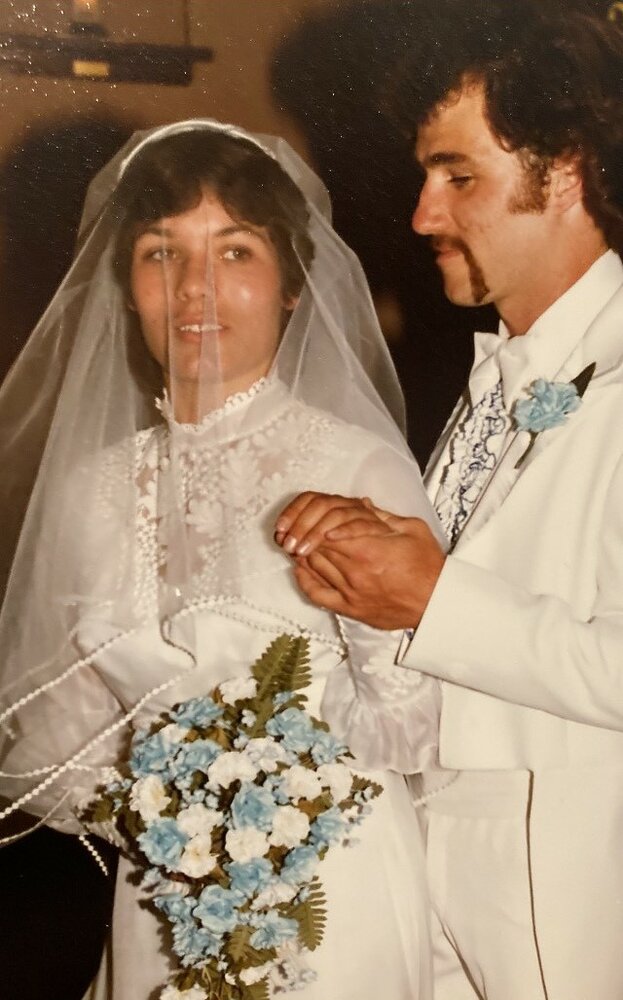 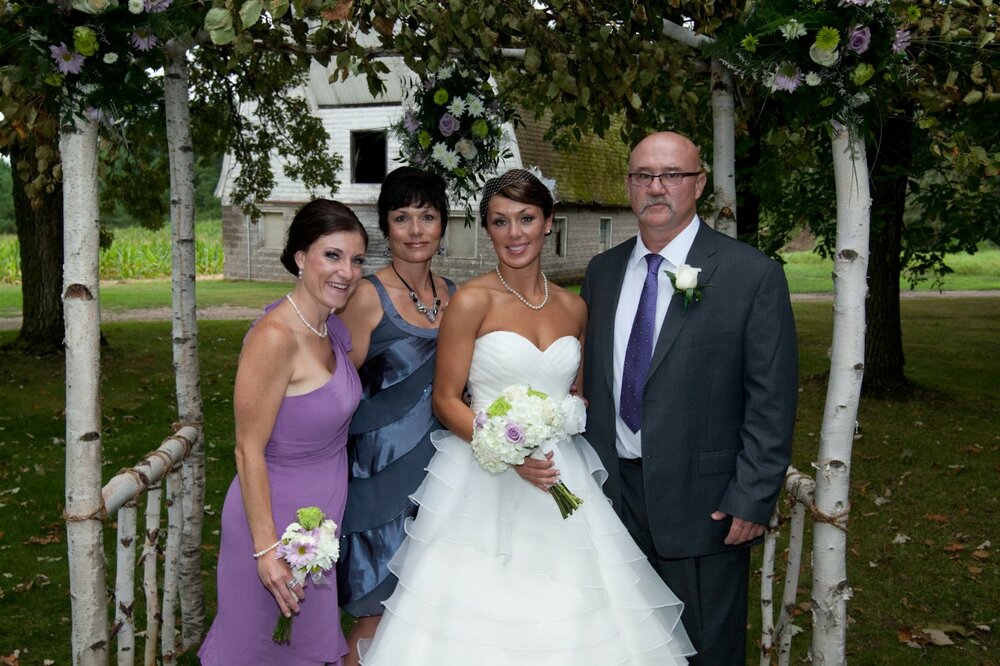 Theodore "Ted" John Sullivan, 61, of Pillager, passed away at his home on Thursday, July 7, 2022. Services will be held at 5:30pm, Saturday, July 16, 2022 at the Motley United Methodist Church in Motley, MN. Family and friends are welcome to gather from 4pm-5:30pm prior to the service. A light meal will follow the service.

Ted was born July 25, 1960, in Evergreen Park, Illinois, the son of James and Joan (Linda) Sullivan. He met his wife while attending Pillager School and in 1980 he married Becky (Topp) Sullivan. Ted was an avid worker. In his younger years, he worked hard on his parent’s farm, baling hay, planting crops, picking rock and tending to the animals. This instilled his good work ethic. He owned and operated Northern Tree and Landscape for 35 years. When he wasn’t working, he enjoyed his time being at his lake property as well as riding snowmobile and motorcycle with Becky. Ted loved being a dad to his two daughters and cherished every second with his four grandchildren. He enjoyed seeing his properties look well-manicured and his wood piles being the biggest in the county.  As Ted would say “You can judge a man’s character by the size of his woodpile.”

Share Your Memory of
Theodore
Upload Your Memory View All Memories
Be the first to upload a memory!
Share A Memory
Plant a Tree