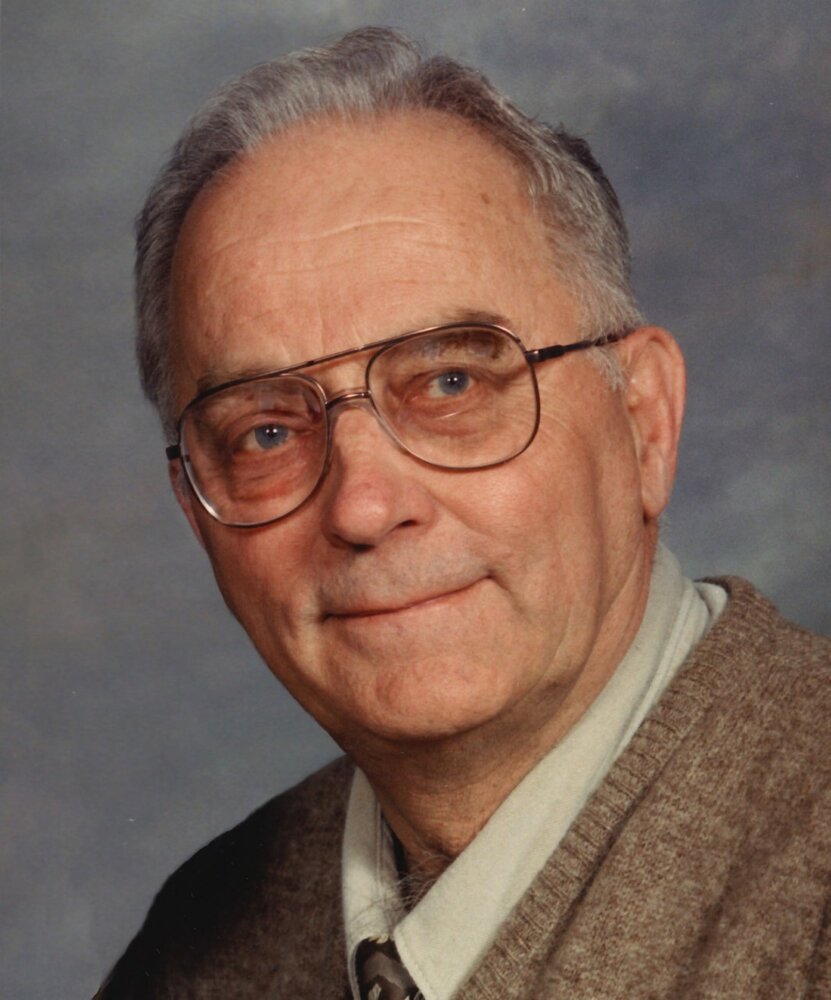 George “Poika” Ahlgren of Duluth, MN, passed away peacefully in his home on Sunday, June 19, 2022, at age 90. On December 20, 1931, George “Poika” Ahlgren was born to George Harold Ahlgren and Senja (Ylikoski) Ahlgren. He grew up on a farm near Cloquet, the town of his birth, and remained there working at the wood conversion plant after graduating from high school in 1949. In 1952, he was drafted into the U.S. Army to serve in the Korean War as a radio repairman until he was honorably discharged in 1954.

George credited the G.I. Bill for providing the opportunity to then pursue an education at the University of Minnesota, earning a B.S. in Agricultural Education (1959), an M.S. in Agricultural Botany (1962), and a Ph.D. in Plant Physiology (1966). He married Elaine Komula in 1961 and in 1966 moved to Duluth to join the faculty of the University of Minnesota, Duluth, where he taught until his retirement in 1995. George and Elaine raised five children: Valerie, Erik, Karl, Sara, and Anna.

At the University of Minnesota, Duluth, Dr. Ahlgren taught General Biology, Plant Physiology, and Cellular Biology. He was remembered by his students for getting their attention in occasionally eccentric ways, such as eating a pine cone to demonstrate that it was a fruit. He also served as advisor to several graduate students and researched wild rice (Zizania aquatica). All five of Dr. Ahlgren’s children graduated from UMD.

A proud member of the Finnish American community, George enjoyed sharing his Finnish heritage through his membership in the Knights of Kaleva and the Sampo Beach association in addition to performing with the Järvenpää Singers, a Finnish choir, and with the Vihurit, a Finnish folk dance group. In 1980, George demonstrated traditional Finnish log home building in Washington, D.C., as part of the Smithsonian Institute’s Festival of American Folklife. His sauna was well known among friends and colleagues, who always had an open invitation on Saturday nights.

A memorial service will be held Sunday, July 17th at 2:00 p.m. at Sampo Beach Finnish American Club in Saginaw, MN, with a visitation beginning at 1:00 pm. The sauna will be heated. Swimsuits, towels, and casual clothing are encouraged. The family requests those who wish to express sympathy to consider making a donation to their favorite charity in George Ahlgren’s name.