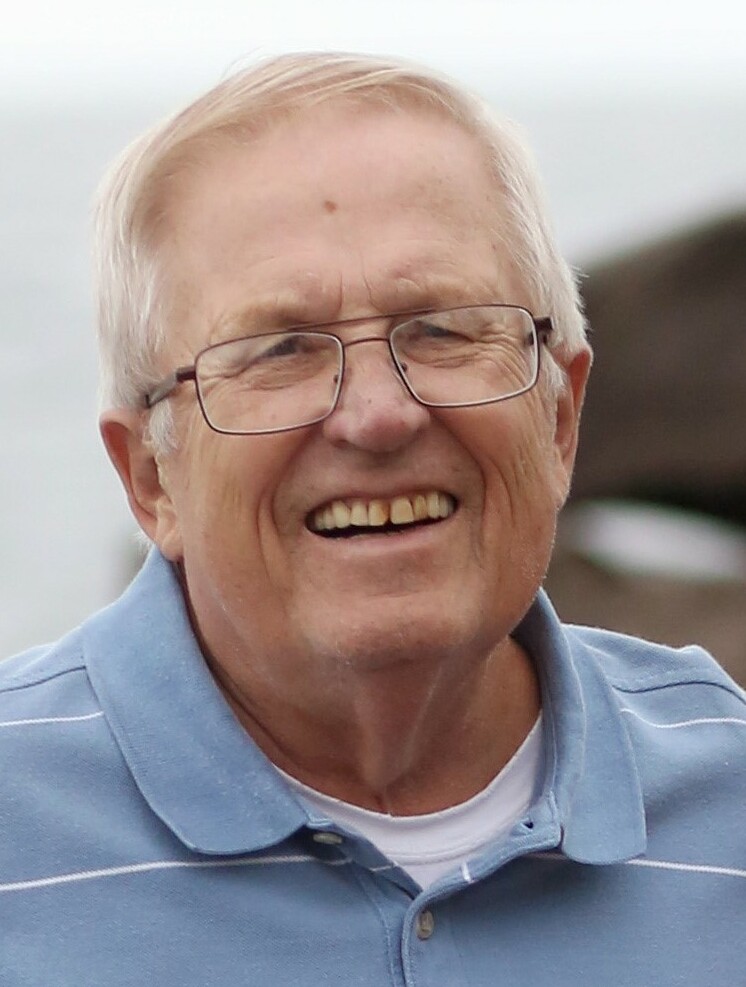 We are sad to announce the passing of James (Jim) Sprecher. He always said and lived “Life is good.” He was born in Parkston, SD to Alvina and Herman Sprecher and moved to Sioux Falls as a young child. When he was in 9th grade, his mother remarried to Darwin Winterton and they moved to a farm in Brandon, SD. There he attended Brandon HS where he was an all-state football player and was part of the first class to graduate. After high school, he attended South Dakota State U. where he graduated as an electrical engineer. He got a job with Sperry/Univac out of college where he worked with the Navy. This allowed him to travel around the world leading him to Okinawa Japan where he met Aiko, his wife of 49 years. They eventually settled in Burnsville, MN. After 33 years, he retired and he enjoyed travelling, gardening, fishing and spending time with his grandkids who affectionately called him Jiji. He also enjoyed BEER! and solving the world’s problems with friends, family and neighbors.

To honor Jim’s memory, we are holding a celebration of life at Cremation Society of MN in Edina, MN, on July 18th. Services start at 1:30pm with visitation starting at 1pm. This will be followed by a gathering to solve the world’s problems at Granite City (11909 Main St, Maple Grove, MN 55369) from 3-5pm. We have chosen Granite City because it was his favorite place to go grab a beer and fill his growlers. We invite anyone who knew him to attend and remember all the times he said “life is good.”