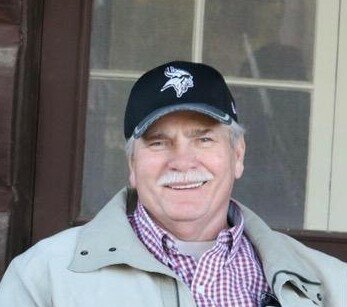 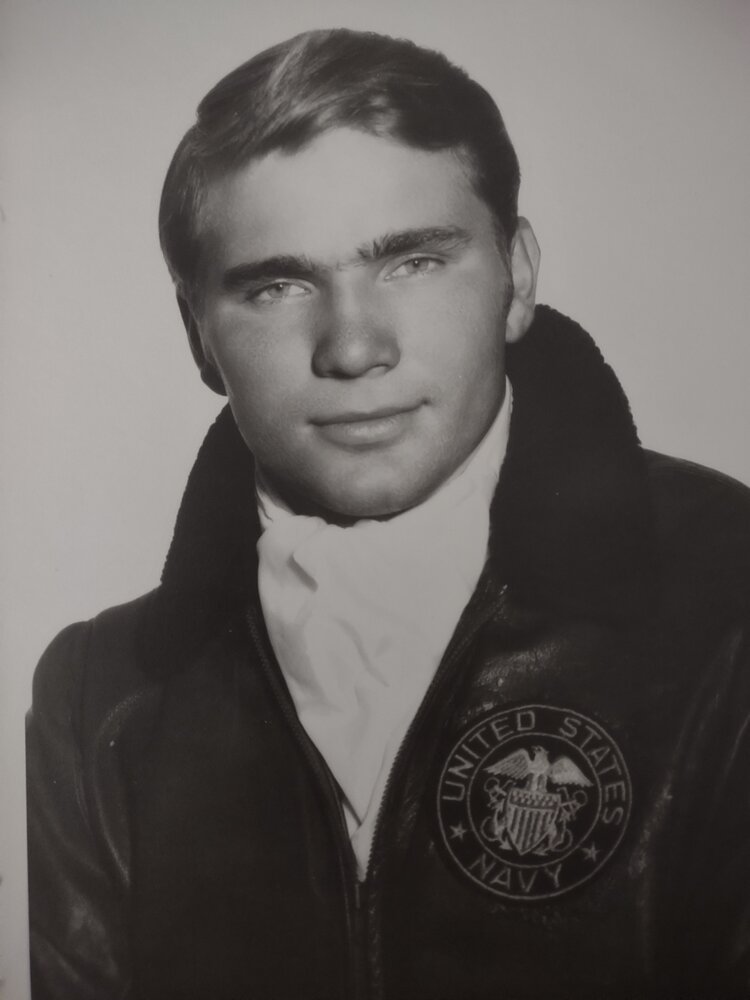 Danny Lee Torfin (72), of Delano MN passed away at his home on June 25, 2022,  after a difficult surgery.  He was dearly loved and will be profoundly missed by many family members and friends.

He will be lovingly remembered by his wife of fifty-two years, Sally; son and best friend for so many years, Nathan Torfin;  granddaughter,  Sydney Sinnott; son-in-law, Sean Casey;  brothers, Gary Torfin,  David (Denise) Torfin; sisters, Cheryl (Mike) Warzeha, Sandy (Jon) Hartin and Cindy (Barry) Lemmage, Susan (Darryl) Kettenacker; brothers-in-law, Ken (Irene) Hasvold and Dennis Hasvold; sister-in-law, Luella Grueniech; godson, Brent (Crystal) Grueniech; aunts and uncles, step-brothers Clark Goldthorp and Mike Shenaman; and step-sisters, Shirley (John) Huffine, Gloria Craig, and Joan Rutherford.   He was the “fun” uncle to his many beloved nieces and nephews and will be greatly missed by every one of them as well.

Dan served in the US Navy for four years in Guam, Japan, Vietnam, The Phillipines and Hawaii.

After completing his service, Dan attended the University of Minnesota where he also played football.  His career involved a variety of jobs, including engineering and finishing work.  He retired from Advantek where he worked as a Human Resource Manager.

Dan was born on September 6, 1949 in Grand Forks, ND and grew up in Minnesota.  Dan was united in marriage to Sally Hasvold on September 2, 1970.  They lived in Delano where they raised their children and were involved in the community.

Dan lived his life led by his heart.  He devoted his time and energy to lend support to his family, coaching many years in multiple sports that his children and granddaughter were involved in.  He was a huge supporter for his children and extended family.  He enjoyed family trips to Washington to spend time with his family and to visit some of the national parks.  He enjoyed accompanying his father on many trips to Curt’s Air Force reunions.

Dan had many talents and put them to use as he and Sally built their home from the ground up.

He was a member of Light of Christ Church where he served on the property committee for many years.  He enjoyed his volunteer work at the Delano Food Bank and the Light of Christ food distribution, and rarely missed an opportunity to donate his blood to Red Cross Blood Bank.

He was always ready to lend a helping hand to anyone, no matter what the need. He was always ready with a big smile, big heart and even bigger sense of humor.  He touched many people with his outgoing and positive attitude and we will be forever grateful for having him in our lives.

A celebration of life will be planned for a later date.

“If there is any immortality to be had among us human beings, it's certainly only in the love we leave behind.” Fathers like Dan don’t ever die, their love and legacy live on in the hearts of those he loved.

Share Your Memory of
Danny
Upload Your Memory View All Memories
Be the first to upload a memory!
Share A Memory
Plant a Tree