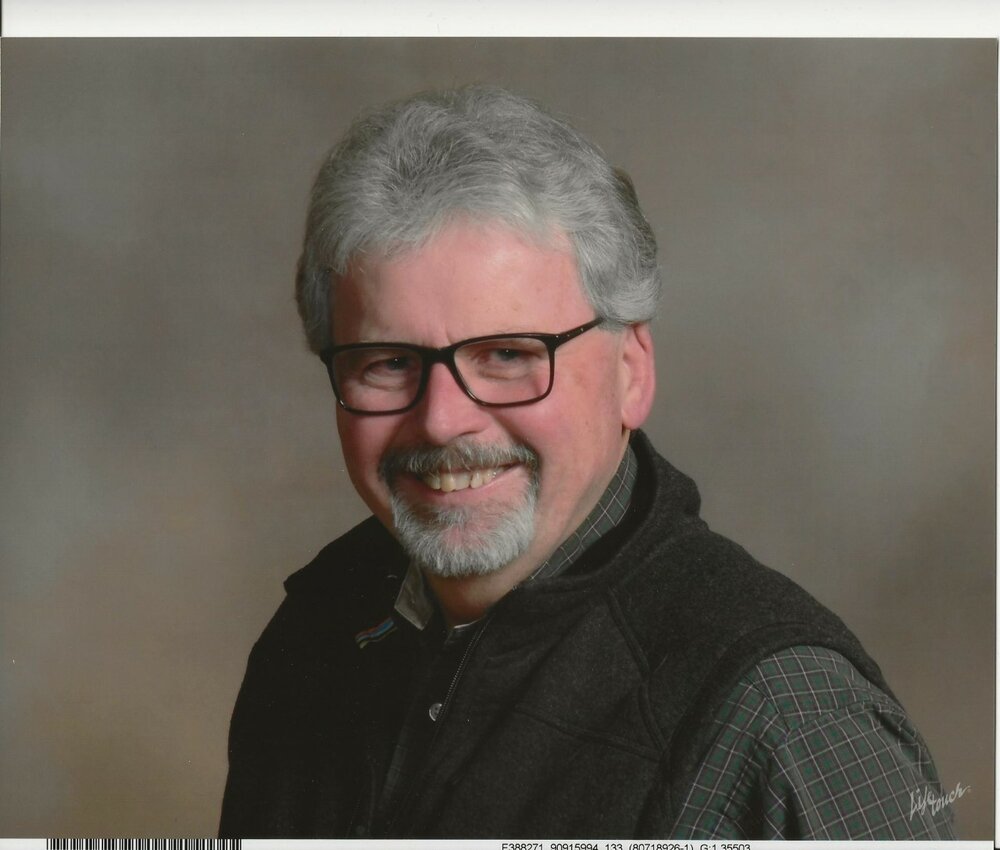 Steve was born on September 20, 1949 in Mankato, MN to LeRoy "Chuck" and Edna "Jane" (Walters) Ziesmer. He graduated from Mankato High School in 1968, and continued his education, graduating from  Mankato State College with a Bachelor of Science, Cum Laude, in 1973. He then moved to Rochester, where he began his career at Mayo Clinic as a Research Technologist. On May 17, 1980, he married Mary Jo Fick and they had one son, Josh. They later divorced, but remained close friends. His greatest joys were spending time with his family as “Grandpa Z,” connecting with friends over coffee, a good beer or giving back to the community through his volunteer work. Following his retirement from Mayo Clinic (38 years), he continued to volunteer with Mayo Clinic Hospice Program, Ronald McDonald House, Channel One and stepped into the role of Chair of the Mission Leadership Team at People of Hope, ELCA. Beyond his chair duties, he also filled roles as chaplain, usher, greeter and grounds keeper. He loved to read, enjoyed walking, bonfires with neighbors, trying new recipes and baking enough Christmas bread and cookies to feed an army. His kindness, compassion, willingness to always lend a hand and contagious smile will be missed beyond measure.

He is survived by his son, Josh (Kori) Ziesmer; grandchildren, Everett and Greyson of Rogers, MN, and sister, Jane Ann Graff of Vallejo, CA. He was preceded in death by his parents.

In lieu of flowers, the family prefers memorial donations to People of Hope, Channel One, or Mayo Clinic Hospice.

“Happiness is not what you have, but who you are” - Diogenes