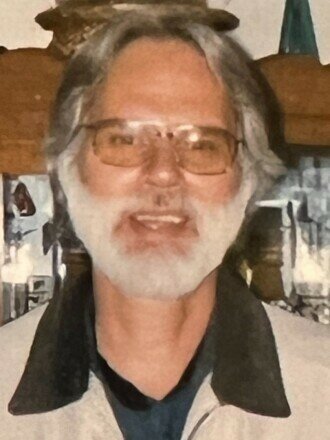 Steven A Johnson 65 of Duluth, MN passed away peacefully at home with family at his side on Friday June 17, 2022, after a hard-fought battle with MS. Born March 28, 1957, in Superior WI to Donald and Leona (Kozey) Johnson, Steve was the youngest of 5 boys. After attending Denfeld High School, he graduated from Duluth Technical College with a degree in Drafting. Steve served his country with the U.S. Navy from 1976 to 1978. Professionally, he worked for Master Bread, Husky Hydraulics, and as a building estimator for Sell Hardware of which he retired in 2013 after a successful career spanning 27-years. On September 24, 1993, Steve married his sweetheart Bonnie Witt who remained steadfast through sickness and health for the last 29-years. He was preceded in death by his parents, brother Dennis, and sister-in-law Mary. Steve is survived by wife Bonnie, Stepsons Derrick (wife Jessie) of Eden Prairie, MN, Adam (wife Amy) Prior Lake, MN, seven grandchildren including Jordan, Makenzee, Payton, Stella, Hudson, Tayrn, and Maverick as well as brothers Donald Jr, Larry, and Roger (wife Cindy) of Duluth, MN. A special thank you to Kindred Hospice and his at-home care team consisting of nurse Nonnie, social worker Leslie, and aid Carmen. Per Steve’s request, no funeral service will be held.