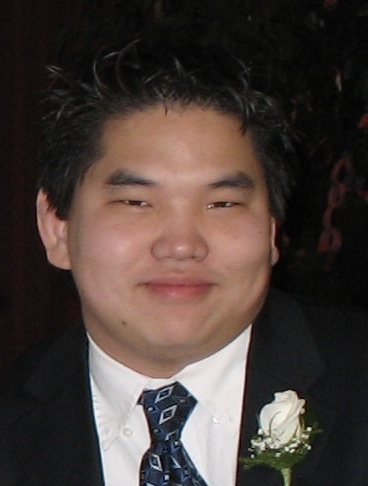 Jesse Tim Boyer passed away June 22, 2022 at the age of 37. Born August 27, 1984 in Seoul Korea, he was the beloved son of Timothy Boyer and Christine Boyer (Jindra), and beloved brother of Sarah Marma ( Boyer).

Jesse earned a  B.A. Degree from St. Cloud State University. He was most recently employed by New Concepts in property management.

In his early years 2009/2010 Jesse worked for Camp Boggy Creek in Eustis Florida serving children 7-16 with chronic or life-threatening illnesses by providing fun-filled camp experiences.  Allowing children quality time outside of a medical setting. He was instrumental in providing financial funding for Camp Boggy.

His compassion for serving was also evident in his time spent in the clean-up efforts in the aftermath of hurricane Katrina.

Jesse had a passion for supporting the Minnesota Twins and The Wild. And enjoyed fishing for the ‘big one’.

He is also survived by loving members of the Kim family from South Korea.

Memorial contributions can be sent to:

Arrangements are under the direction of the Cremation Society of Minnesota.

A Memorial Tree was planted for Jesse
We are deeply sorry for your loss ~ the staff at Cremation Society Of Minnesota | St. Paul
Join in honoring their life - plant a memorial tree

Share Your Memory of
Jesse
Upload Your Memory View All Memories
Be the first to upload a memory!
Share A Memory
Plant a Tree