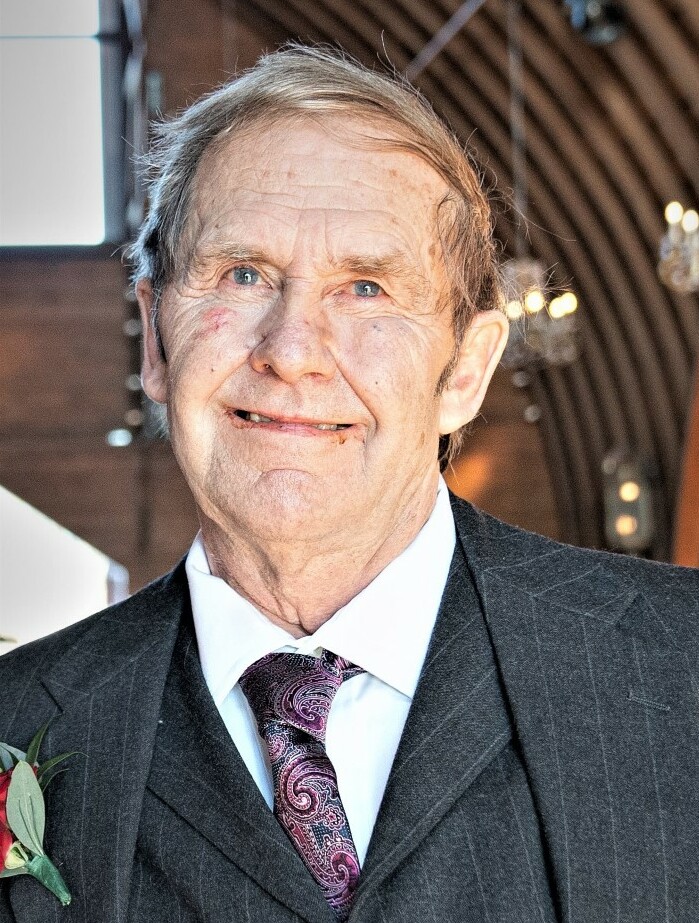 Stanley Fred Krienke was born August 25, 1945 in Stewart, MN. He was the son of Fred and Adeline (Hoffman) Krienke. He was baptized as an infant and later confirmed in his faith as a youth at St. Paul’s Lutheran Church in Stewart. He received his education in Stewart MN and was a graduate of the Stewart High School Class of 1964.

Stan entered active military service in the United States Army on October 12, 1965. He received an Honorable Discharge on September 26, 1967.

On November 21, 1970 Stan was united in marriage to Wendy Tessmer at St. Paul’s Lutheran Church in Stewart. This marriage was blessed with three daughters; Kristian, Heidi and Corrine. He resided in the Stewart area.

Stan worked for various electricians in the area. Most notably with Brownton Hardware and Falling Electric in Glencoe. He truly enjoyed the time he spent with Carl and Ethel Hardel in Brownton.

Stan was a member of St. Paul’s Lutheran Church in Stewart, where he served numerous terms on the church council and assisted with communion for several years. He was a 22-year member of the Stewart Fire Department and also a member the of the Stewart American Legion, Post 125 where he held the role of Secretary for numerous years.

Stan enjoyed fishing, camping, golfing and watching his daughters compete in sports. In his later years he truly enjoyed the time he spent with his grandchildren.

Stan passed away on Tuesday June 21st at North Memorial Hospital at the age of 76 years and 10 months.

Blessed be his memory.

A Memorial Tree was planted for Stanley
We are deeply sorry for your loss ~ the staff at Cremation Society Of Minnesota | St. Paul
Join in honoring their life - plant a memorial tree

Share Your Memory of
Stanley
Upload Your Memory View All Memories
Be the first to upload a memory!
Share A Memory
Plant a Tree