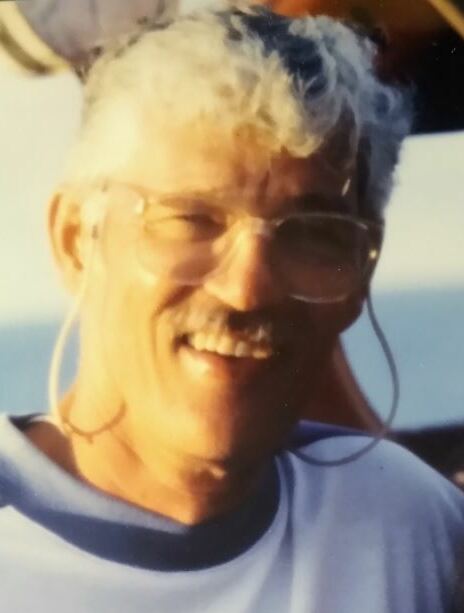 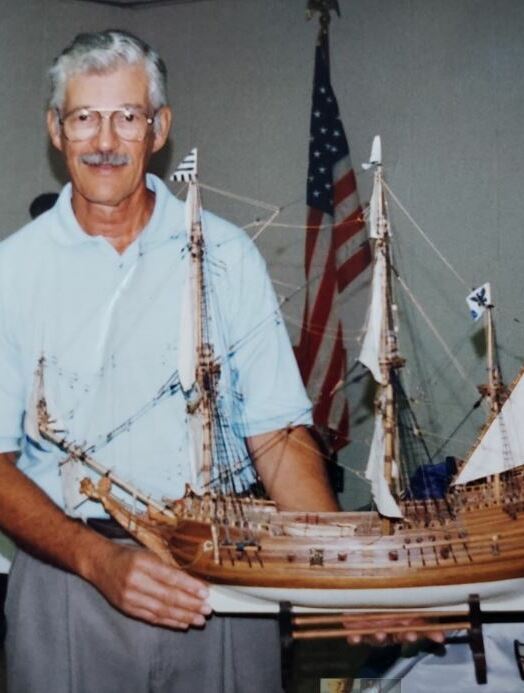 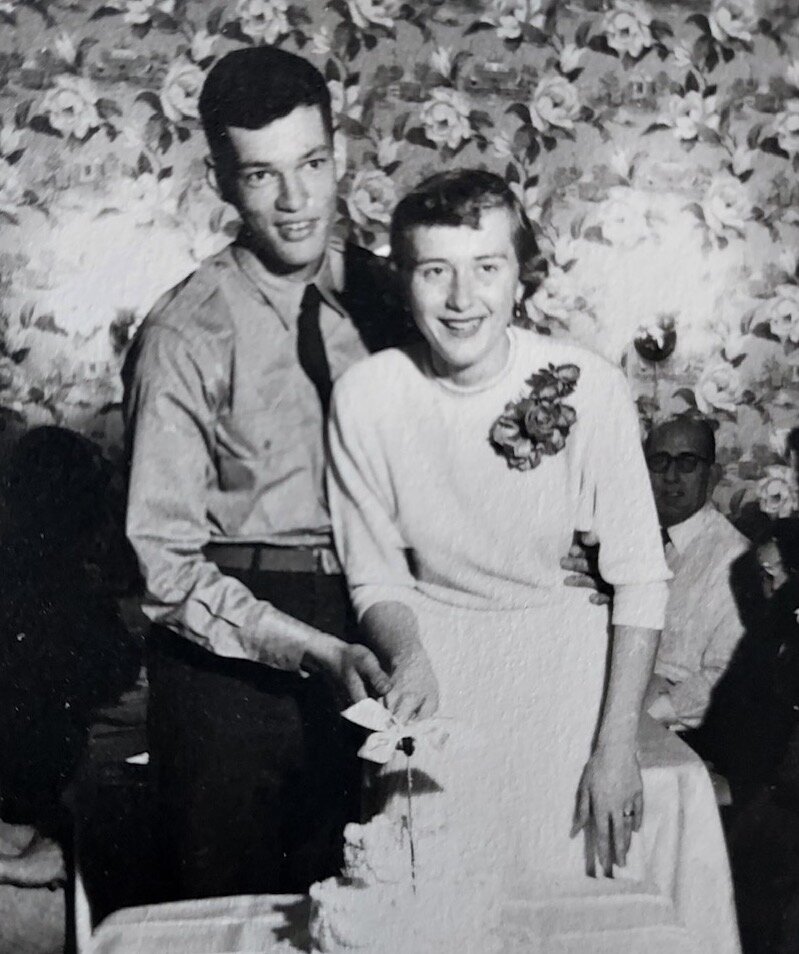 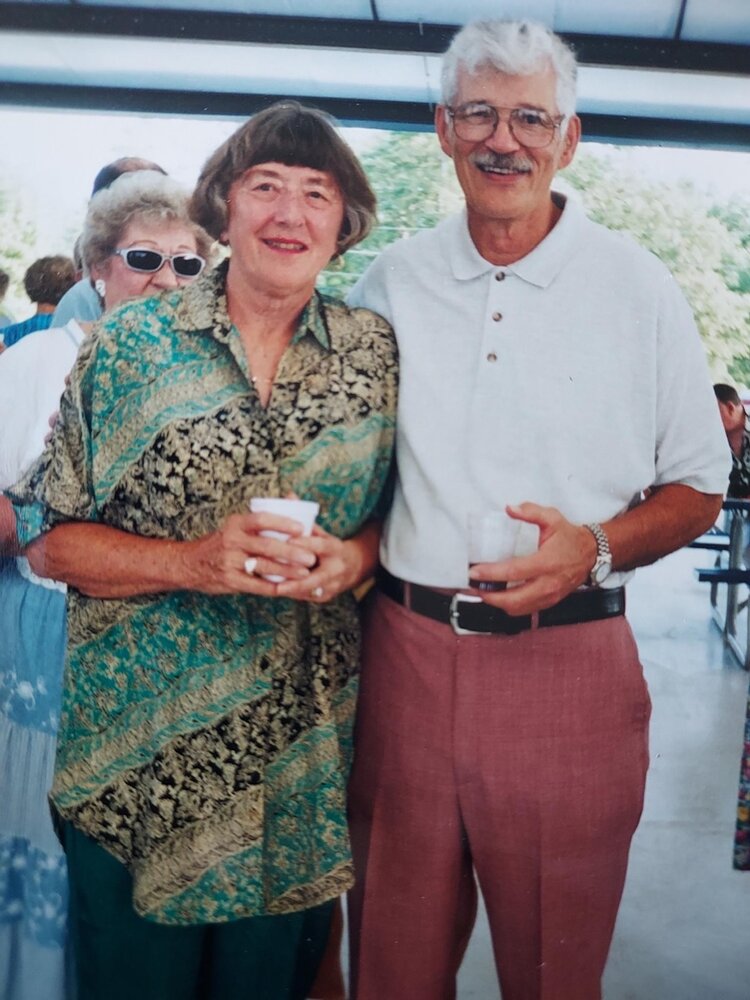 Fred de Castro of Eden Prairie MN passed away peacefully at home on June 8, 2022 a few days shy of his 90th Birthday.

Fred was Born in Charlevoix, Michigan to Fred de Castro Sr. and Irene Halverson. He attended St. Olaf College where he studied Theology and Mechanical Engineering and met his future wife of 70 years, Carol Johnson. He earned a Bachelor of Science from the University of Minnesota and spent a brief time in the army at Ft. Bragg. Fred worked as Chief Engineer at Generac in Wisconsin, and he worked on and off at Onan in Minnesota where he was an executive, a mechanical engineer, and Director of Marketing and International Sales. Throughout the course of his career, he worked for several other companies and traveled to many different countries, including Saudi Arabia, Singapore, Indonesia, and China.

Fred and his wife and family lived in many places, and he and Carol retired in Hot Springs Village, Arkansas. In retirement Fred was as active as he was in his working life. He continued to travel, taught adult literacy, worked as a museum docent, and worked part time at a fitness center. Fred was a master craftsman, and one of his amazing hobbies was model ship building. Fred built museum-quality model ships, many of them from scratch. His model of the Victory is a magnificent vessel at over three feet long. He gave lectures on tall ships, nautical history, and ship building. He had a deep love of everything nautical and taught himself how to sail. Fred and his sister Susan, along with two friends, rented a sailboat and sailed across Lake Michigan, several times. He also sailed to several islands in the Caribbean.

Fred was a lifelong learner and volunteer, donating his time to literacy, Hot Springs men's home for troubled youth, and served on many church committees throughout his life. He gave generously to his church and several other organizations including Habitat for Humanity and World Hunger Foundation. Fred was a devout Christian committed to philanthropy. His son David liked to say that his father was someone who "walked the walk."

He will be dearly missed by his family and many lifelong friends in many states. The family will have a private celebration of Fred's life at a future date. Memorials can be made to the donor's choice.

Share Your Memory of
Fred
Upload Your Memory View All Memories
Be the first to upload a memory!
Share A Memory
Plant a Tree