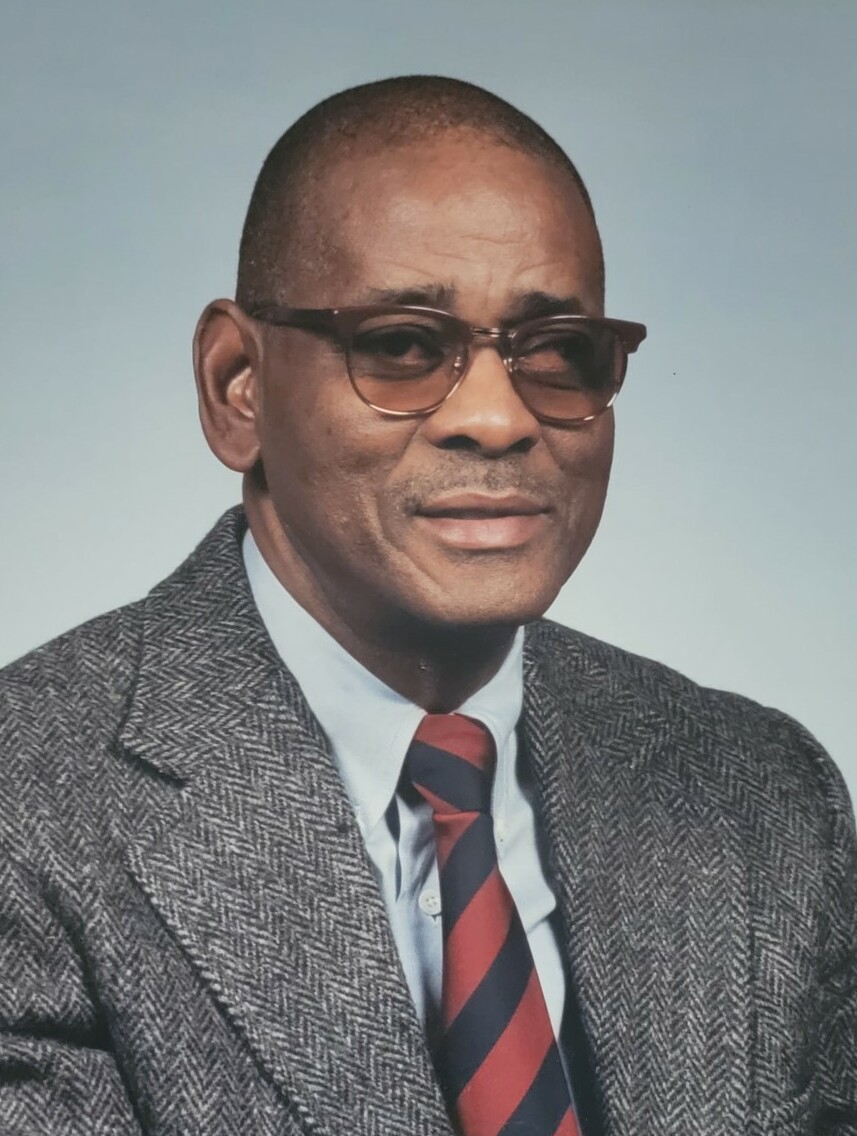 Terry was an avid reader, played golf, loved music including Jazz & Blues and was a member of his high school marching band, having played the saxophone. He also enjoyed attending numerous local theater & Broadway productions.

Terry grew up around and traveling on trains and took full advantage of his airline travel benefits. Collecting cars was his most beloved hobby.