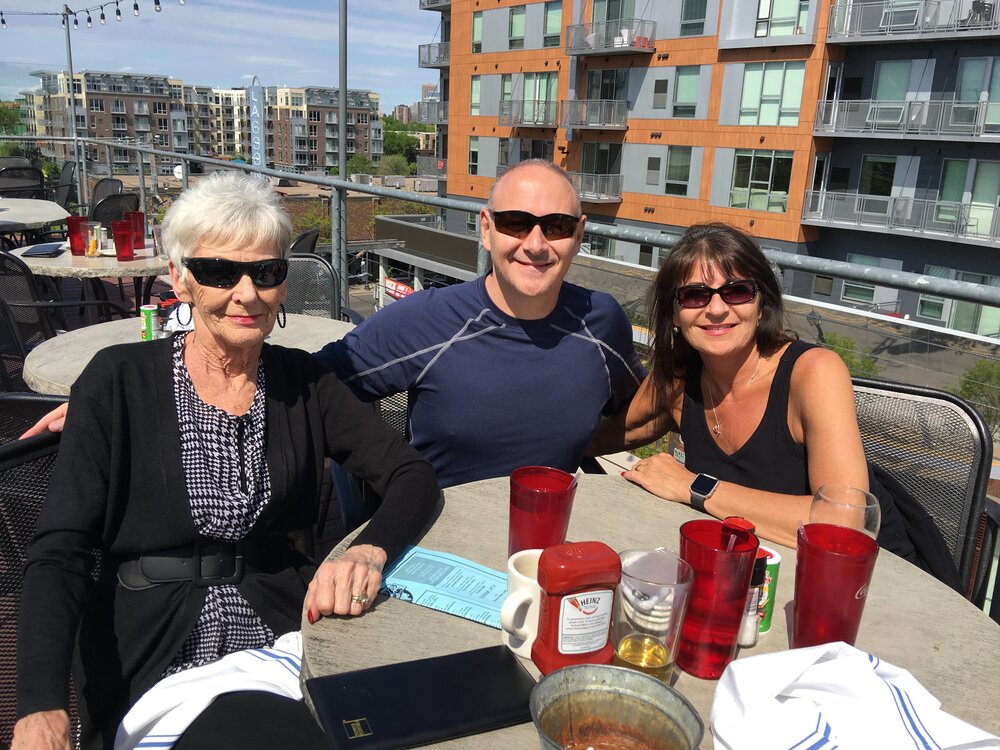 Sandra Jeanne Manos passed away on June 9, 2022, at the age of 80.  She was a resident of Hopkins, Minnesota.  Born on January 24, 1942, in Ashland, KY, she was the adopted daughter of Jack and Ines Callahan.  After growing up in Zimmerman, MN, and graduating from Elk River High School, Sandy ventured into the big city of Minneapolis, MN.

While in Minneapolis, Sandy began her first career in hospitality and met James Manos, getting married on March 24, 1963. While raising their two children, Cindy and Jamie, Sandy started a career in accounting.  After a successful accounting career with multiple organizations, Sandy returned to hospitality working as the Director of Operations for Jim Jennings.  Sandy retired in 2019.

Throughout her life, Sandy enjoyed crafting and being a support to those in substance abuse recovery.  In her later years, she was blessed to be a grandma to Olivia (Blake) Citro, Alexandra Manos, Helen Meyers, and a great-grandmother to Hartford West Citro and Graham Lowell Citro.

Memorial contributions can be made in Sandy’s name to your local Humane Society as she loved all animals especially her two cats, Peanuts and Popcorn.

Per her final wishes, Sandy’s remains will be spread in Central Park, New York, NY.

Share Your Memory of
Sandra
Upload Your Memory View All Memories
Be the first to upload a memory!
Share A Memory
Plant a Tree