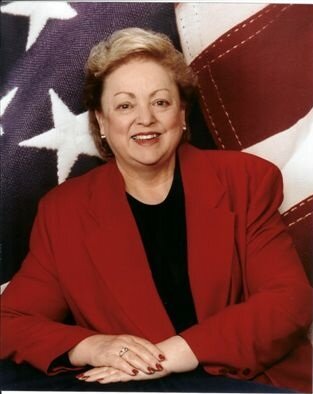 Marian Janet Lankas passed away peacefully on June 13, 2022 at the age of
80.  She was the loving daughter of James and Elsie (Medinger) Schall.

Marian was born in Omaha, NE on September 7th, 1941 where she grew up in a
large family with 8 siblings.  She attended St. Cecilia Cathedral High
School and eventually made her way to Minnesota becoming an entrepreneur and starting several businesses.  One of her proudest achievements was launching and running American Realty.

She was happiest when spending time with her children and grandchildren
whom she adored.  She delighted in decorating for the holidays, cheering for
her Minnesota Vikings, bird watching and crafting.  Every day, our hearts
will miss her bright light and humor.  She leaves us with countless memories
and endless stories that will keep us all laughing.

A Catholic Mass to celebrate Marian's life will be held on Friday June 24th
at 11am.  Visitation will be held one hour before the mass at All Saints
Church 19795 Holyoke Ave, Lakeville, MN 55044.

Share Your Memory of
Marian
Upload Your Memory View All Memories
Be the first to upload a memory!
Share A Memory
Plant a Tree