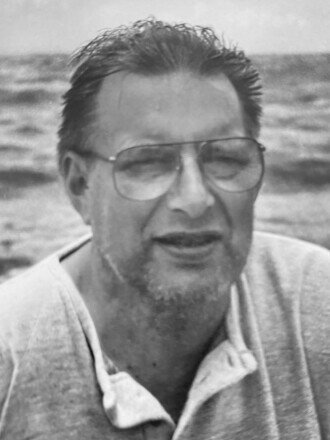 Norman Eugene Mahla, 84, of Duluth passed away on May 23, 2022 peacefully at home with his beloved wife Carol, family, and friends at his side.

Norman was born on July 8, 1937 in Brantwood, Wisconsin. After graduation from Tripoli, Wisconsin high school he entered a Co-op apprentice meat cutter program which bought him to Munising, Michigan, then eventually to the Co-op in Superior Wisconsin. That time included a 20+ year marriage to Judy FauFau in which they raised 3 children.

Norm continued his career in Duluth as a meat cutter in Target’s grocery and Miller Hill SuperValu. Later becoming the president and business agent for United Food and Commercial Workers local 12A.

When at SuperValu he met and then married Carol Ellison. Inspired by Carol’s healthcare advocacy together they started Cornerstone assisted living with 3 care homes in Duluth. Norm and Carol spent 17 years in dedication to the assisted living field from which they retired.

During the time they spent together their love of travel was boundless. From riding  camels in Northern Africa, swimming in Lake Superior to deep blue oceans, climbing volcanos in Hawaii, they experienced it all. Norm was kind, patient, compassionate, and a champion for his fellow man.

He was preceded in death by his sister Betty Jane, parents, Eugene and Helen Mahla, and stepfather John Maki.

Celebration of life will be held on Wednesday, June 1st, visitation 2 p.m., service 3 p.m. with a reception to follow at the Cremation Society of Minnesota, 4100 Grand Ave., Duluth.