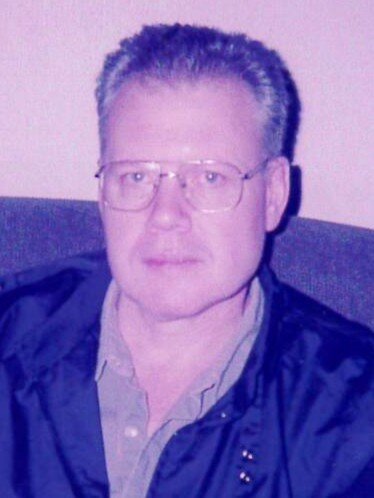 Steven Paul McMullen, 65, of Duluth, passed away May 10, 2022, peacefully at home surrounded by his family.

Steve was born July 18, 1956 to Gail and Paul McMullen. He is preceded in death by his father Paul, his sister Kim, and grandparents Evelyn and Emmett Crawford. He is survived by his mother Gail Parendo of Duluth, his siblings Greg McMullen of Duluth, his sister Robin Schmidt of Duluth, Mary Nettestad of Grand Rapids, MN, Lisa Scheff of Bloomington MN, and their families.

Steve lived in Minneapolis for many years. He returned to Duluth and retired from MN Power. He enjoyed fishing. He was interested in old cars, and never missed a car show. He will be missed very much by his family.

Thank you to St. Mary’s Hospital for their care. Service will be at a later date.