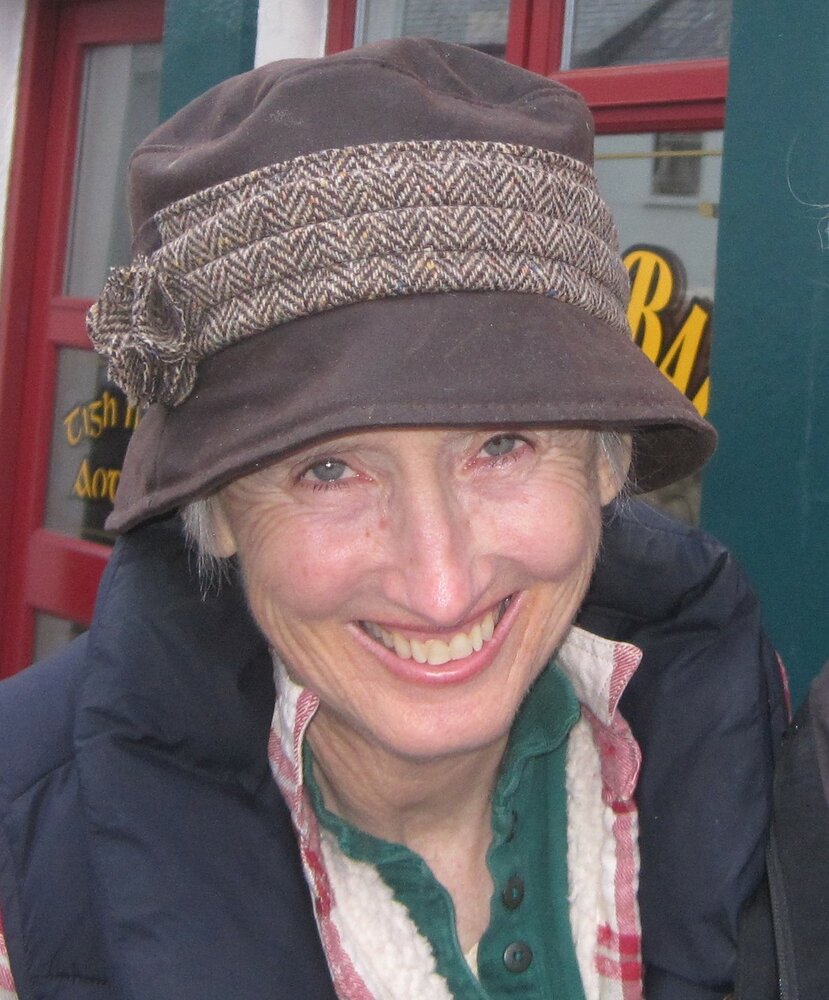 Born in Ohio, Beth graduated from Hudson HS and Middlebury College, worked for a London film crew and crossed the Atlantic on a freighter in between. She later earned an M.A. in journalism at University of Minnesota. A poet and an artist, she found her calling as an organizer, with VISTA, then as founding director of All Parks Alliance for Change, where she delivered landmark legislation protecting mobile home owners. She was campaign director for the Cooperative Fund Drive and founding executive director of the Organizing Apprenticeship Project, which trained and placed organizers with community groups and honed a strategic approach to the craft. She later refocused OAP to address racial inequity, especially in schools. The renamed Voices for Racial Justice continues to empower local leaders. She also taught organizing at Metro State. “What a fierce spirit,” wrote a friend. “Drawn to hard, good work. Determined and forgiving and a lot of humor. When one pictures her, it is with a smile, right? Occasionally perhaps it is the slightly sarcastic smile needed to face injustice and cowardice. Aiming big, but never grandiose.” Beth married George Rothenberger in 1993. Among their adventures: A 24th anniversary at the solar eclipse in Georgia. She was devoted to daughter Sophie and enjoyed camping, canoeing, traveling, attending skating competitions or anything else with Sophie and mangling song lyrics. Her poetry book, Just for a Moment, was published in 2020.

In 2014, Beth, not a smoker, was diagnosed with lung cancer which had spread to her brain. It disappeared in 2017 thanks to immunotherapy. But side effects of brain radiation done before that was available eventually debilitated her. Beth’s goal had been to live to see her daughter graduate high school. Sophie graduated college in 2020. Beth is survived by husband George, daughter Sophie, twin Margaret and nieces and nephews. She was predeceased by parents William and Lois Newkirk. Special thanks to friends Joan Pearson, Flo Golod, Mary Keefe, Kate Brennan and Lola Schoenrich for their incredible support to Beth. In lieu of flowers, the family wishes to support MIGIZI, www.migizi.org, which works with Native American youth. A memorial service will be held June 27 at the Cremation Society of MN, 4343 Nicollet Ave S, Minneapolis at 6 pm.