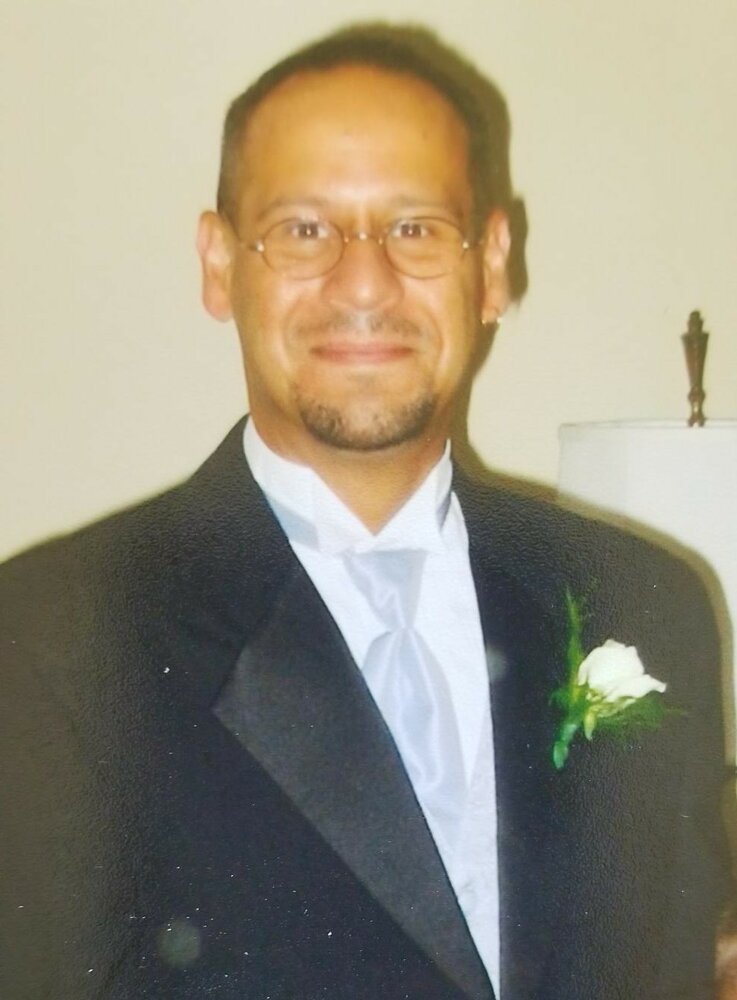 Ruben Rosa (Junior), 55, passed away on Thursday, June 9th.  Ruben was born in Caguas, Puerto Rico on May 18, 1967, to Ruben (Sr) and Antonia Rosa.  At age 8, he moved with his family to Brooklyn, NY where he learned to speak English by watching cartoons. He graduated in 1985 from Murry Bergtraum High School.

Over the years, Ruben worked in Information Technology for Pershing, Barnes & Noble, Target, TCF Bank and United Health Group.  While at Barnes & Noble, Ruben met and married Barb Heieie and together they had two amazing kids, Carlos and Annika.

Ruben enjoyed watching his kids play sports and was very proud of them both.  He loved traveling to Puerto Rico and other destinations as time permitted.  He especially loved going to the Minneapolis Farmer’s Market and the MN State Fair.  Ruben was an amazing cook and often kicked us out of ‘his’ kitchen while he was making dinner.  He was proud of his Puerto Rican heritage and often made Puerto Rican dishes to share with family and friends. When he was young, his sister would make him dance with her and he turned out to be a pretty good dancer.

He is survived by his children Carlos and Annika, granddaughter Kendra, ex-wife Barb, mother Antonia Rosa Sanchez, sister Carmen Rosa and brother Juan Carlos Rosa and wife Victoria and nieces Krystal, Claudia and Isabel, nephew Aaron and many, many other family members.

He was preceded in death by his father Ruben Rosa Sr.

A memorial service will be held at the Cremation Society of MN in Brooklyn Park on Saturday, July 16th from 1-4 pm.

Share Your Memory of
Ruben
Upload Your Memory View All Memories
Be the first to upload a memory!
Share A Memory
Plant a Tree