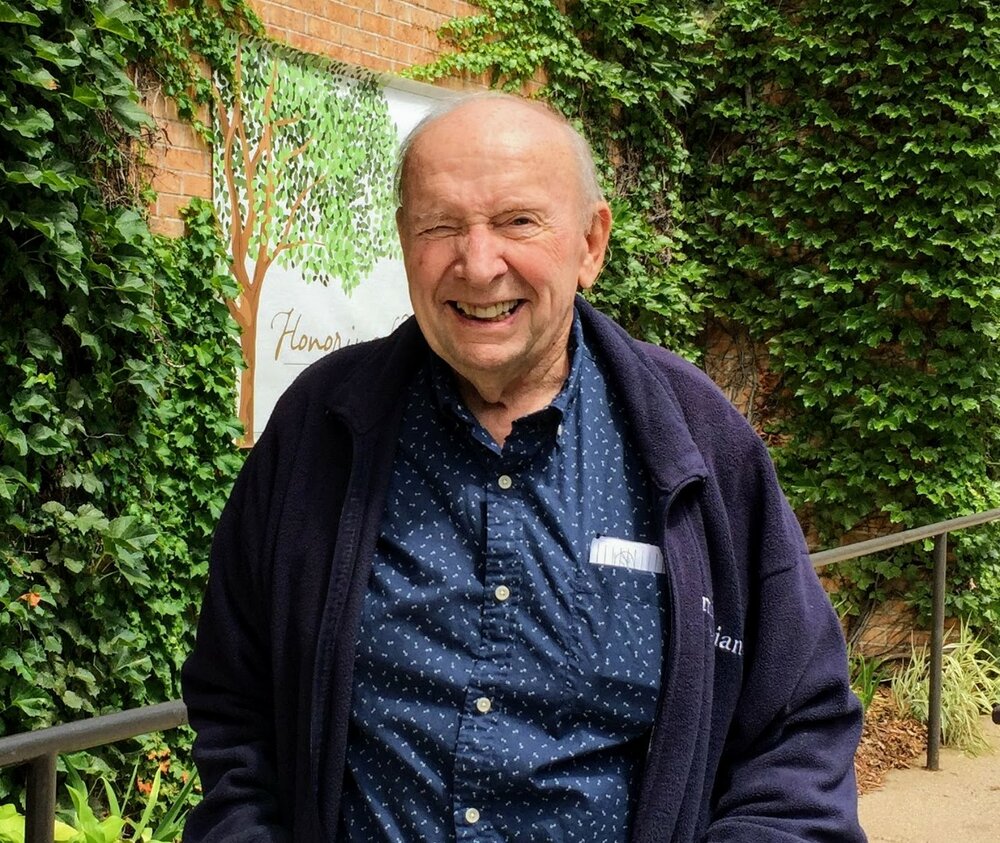 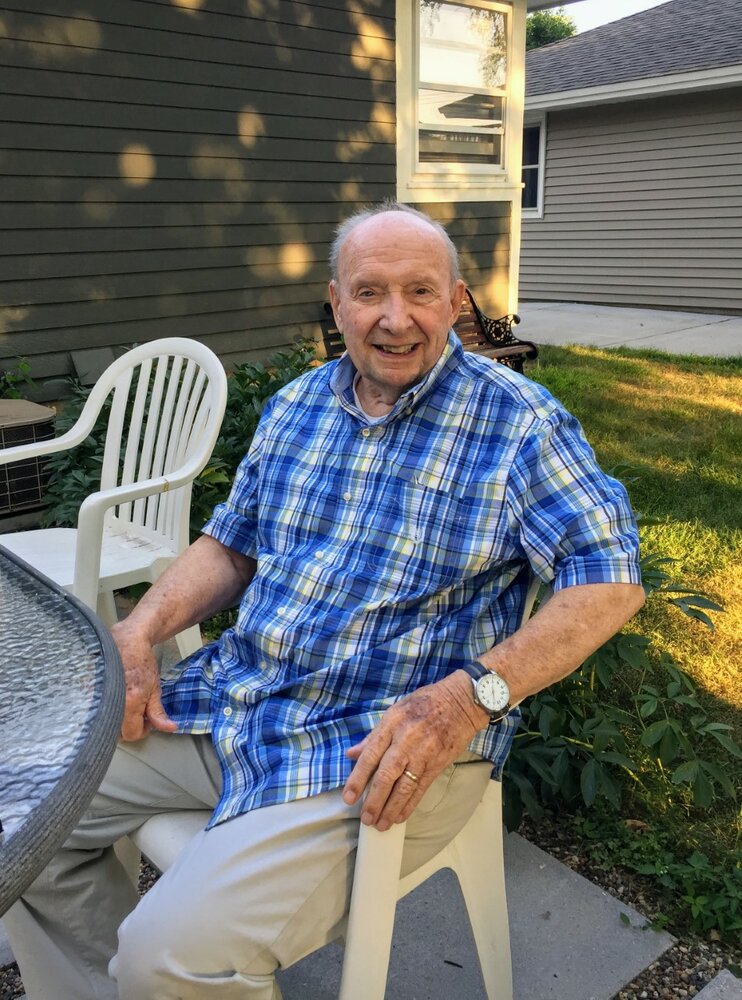 He was a loving husband, father, brother, uncle, grandfather, and great grandfather. He is preceded in death by his wife of 68 years of marriage, Audrey Cross Hansen; his parents, Charles and Katherine Hansen; brothers, Robert Hansen and Walter Hansen; step-grandson, Christopher Scholes and great-grandson baby Miller.

Jim grew up in St. Paul where he graduated from Central High School in 1947 and then graduated from the U of M in 1951 with a Degree in Business. He served with the Army in Germany during the Korean War from 1951 to 1954. He and Audrey were married in Germany on June 5, 1953. Jim and Audrey raised their 3 daughters in Minnetonka. Jim started his career in sales with Waterman Waterbury. Then  went into advertising with Campbell-Mithun for many years, then Colle-McVoy and Eric Kercheval & Associates. He kept on working until his late eighties as a courier for local pharmacies.

Jim found sobriety after going through St Mary's Treatment Center in 1974. He loved family time, travel, and cars but his passion was boating. His dad got him hooked on boats back in the 1940s. He had many beautiful boats over the years. Each boat was like having a cabin on the water. Some of the best family memories were on Jim and Audrey's boats on Lake Minnetonka and the St. Croix River.

On this day, Tuesday, June 14, 2022, one year from when Mom, Audrey, passed away, is the Funeral for Dad, Jim, as well as the Interment for both at 11:00 am. This will be graveside at Lakewood Cemetery 3600 Hennepin Ave Mpls MN 55408. All interested should meet outside the main building at Lakewood in your vehicle by 10:45 am, where we will be guided to the Cross Family gravesite. Once you arrive at the site it will be a short walk. There will be shelter and chairs provided at the site with a 20-minute service.

Our family would like to thank the wonderful staff at Jones Harrison Residence for their care of Jim over the past two years.

In lieu of flowers, memorials can be made to Alzheimer's Society, MN Animal Humane Society, and Jones Harrison Residence.