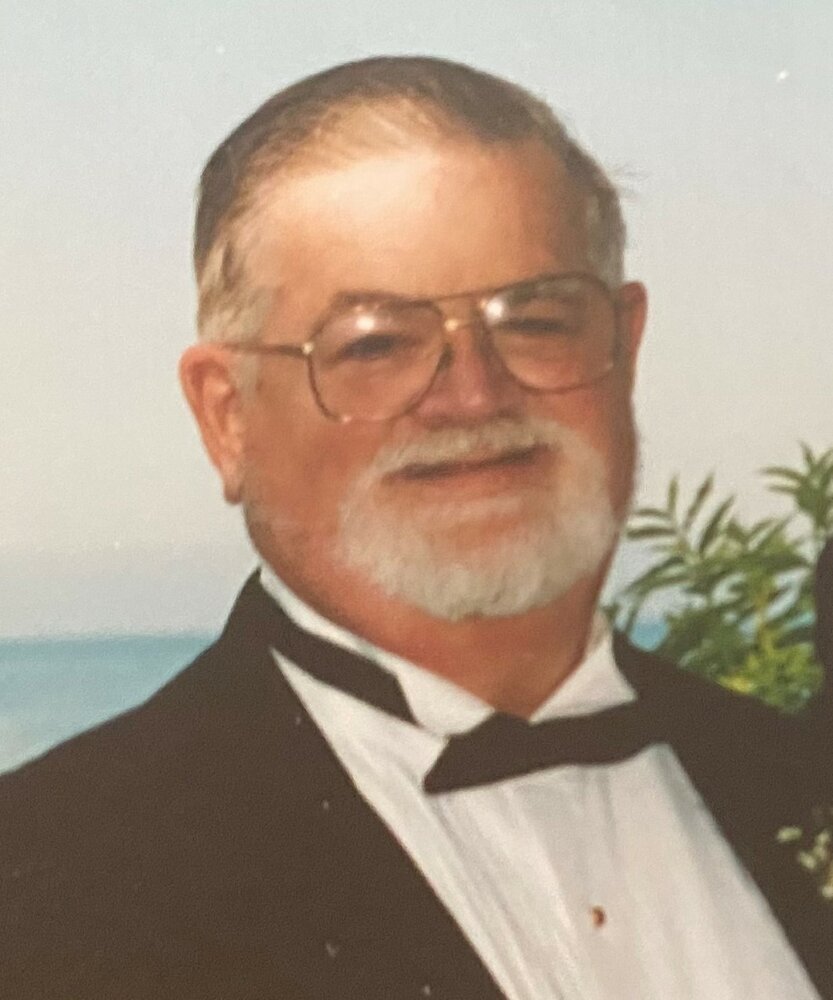 “Those which were on good soil are those who, upon hearing the Word with a good and noble heart, retain it, and they bring forth fruit in patience … no one, lighting a candle, covers it with a container, or sets it under a bed. Instead, he places it on a lampstand, so that those who enter may see the light.”

Joe prided himself on living most of his life in the city of St. Paul. He attended Nativity Grade School and graduated from Cretin High School in 1947. As a young man he had a passion for scouting & camping and earned an Eagle Scout Badge in the 1940s. He attended the College of St. Thomas and enlisted in the US Army in 1950 to proudly serve his country during the Korean War, as a paratrooper in the 82nd Airborne Division. After serving in the Army, Joe returned to St. Thomas and graduated in 1955. Soon after college he met his wife Jeanette DeLong through a religious study group in St. Paul named the Confraternity of Christian Doctrine. Joe and Jeanette made their family home in St. Paul, raising six children and opening their home and Lake Butterfield to countless friends and relatives over the years. Joe and Jeanette were married over 60 years until Jeanette’s passing in December 2017.

Joe spent most of his career at the US Department of Defense and Univac. During his professional career he spearheaded a professional organization named the National Contract Management Association (NCMA) serving in many leadership roles including as President. In 1993 the NCMA honored Joe with their Distinguished Service Award for his contributions to their organization over the course of his career. Joe helped establish the University of Minnesota Government Contracts seminar program and later he helped found the Masters of Business Administration program in Government Contracts at the University of St. Thomas. For many years Joe served on the graduate school faculty of the University of St. Thomas and as the Department Chair for the Government Contracts concentration MBA program.

Anyone who met Joe experienced his kind heart and sense of humor. His wit and ability to connect with people from all walks of life helped him build relationships that lasted a lifetime. He had a unique ability to find fun and humor in the ordinary & extraordinary events in life. In 1991 after receiving a mitral valve implant, he told the family “It comes with a lifetime guarantee!” He was right. Everyone who met him can attest to their unique relationship with Joe and his connection to them through humor.

As a master gardener both in St. Paul and at his lake home, Joe was able to make things grow in almost any environment, whether it be his plants, his intellectual curiosity, his students, or his faith and family. He and his wife Jeanette continually grew their faith as lifelong Catholics, and as Oblates of St. John’s Abbey in Collegeville, MN where they frequently attended religious meetings. It is this faith that Joe cultivated that grows within his family today.

The Clements family would like to thank the religious sisters and staff at Carondelet Village for their spiritual and physical care for Joe & Jeanette over the past 9+ years.

Donations in Joe’s memory can be to Catholic Charities or to the charity of your choice.

Share Your Memory of
Joseph
Upload Your Memory View All Memories
Be the first to upload a memory!
Share A Memory
Plant a Tree