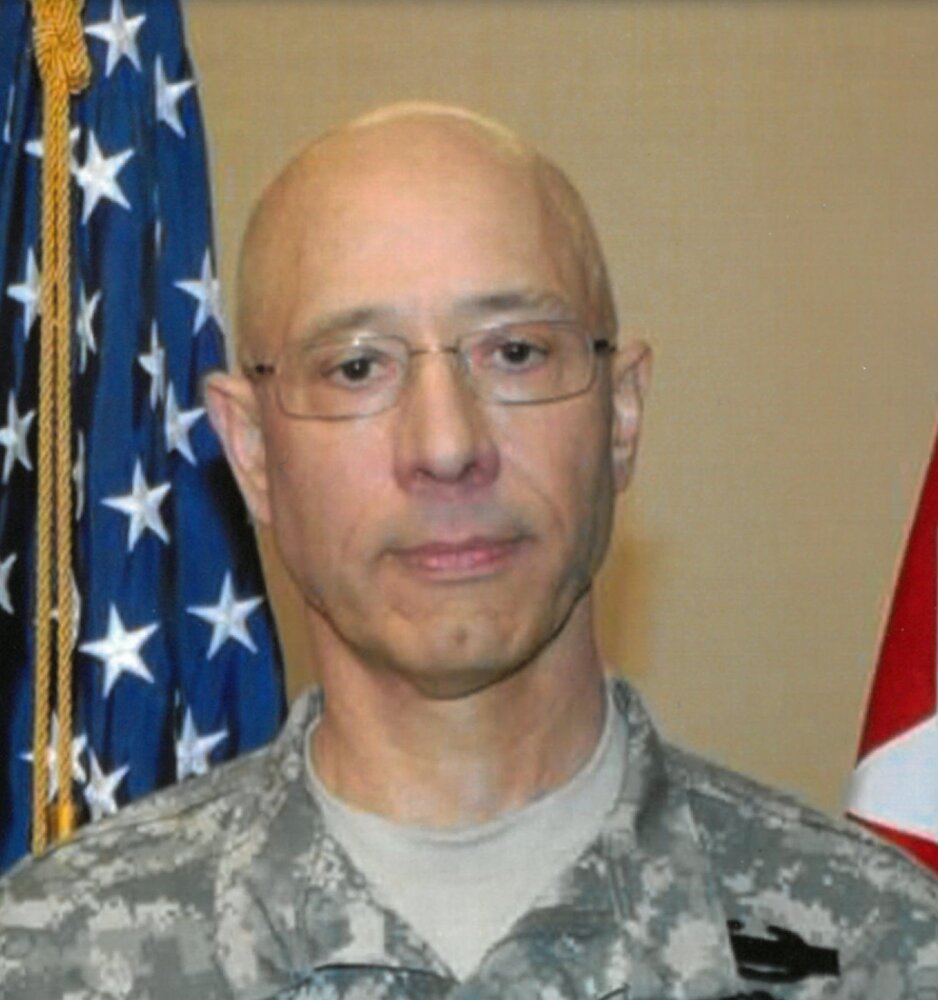 Age 74, died on May 28th, 2022. Myron was born on January 29th, 1948, in Shell Lake, WI. He graduated from Good Thunder High School in 1966 and joined the Army soon after. He served in Vietnam and was awarded the Purple Heart and Bronze Star. He was part of the 51st Infantry LRP Unit. After his tours in Vietnam, he studied at Mankato State University. He continued to serve in the Army Reserves achieving the rank of Colonel before his retirement in 2008.

He began his career with the Federal Bureau of Prisons in 1973 at Sandstone Federal Prison as a guard. He worked at many prisons and regional offices around the country until his retirement as an Associate Warden in 1999. In retirement he turned his attention towards work with veterans, especially those with whom he served with in Vietnam. He valued integrity, honor and orienting his life around service to others.

He is preceded in death by father, Gilbert Anderson. He is survived by his wife of 50 years, Susan; daughters, Kari (Paul) Placido and Lisa Barbery; granddaughters, Emily, Madalyn and Hannah; mother, Dorothy Nielsen; brothers, Arlyn (Paulette) Anderson and Dale Anderson; brother-in-law, Charles (Christine) Shortridge and sister-in-law, Mary (Alan) Yenerich. He is also survived by many cousins, nieces, nephews, and friends.

Memorial service will be held on Thursday, June 9th at 1:00PM at Cremation Society of MN, 7110 France Ave Edina with a visitation at 12:30. Interment Fort Snelling National Cemetery July 19th 9:30AM.