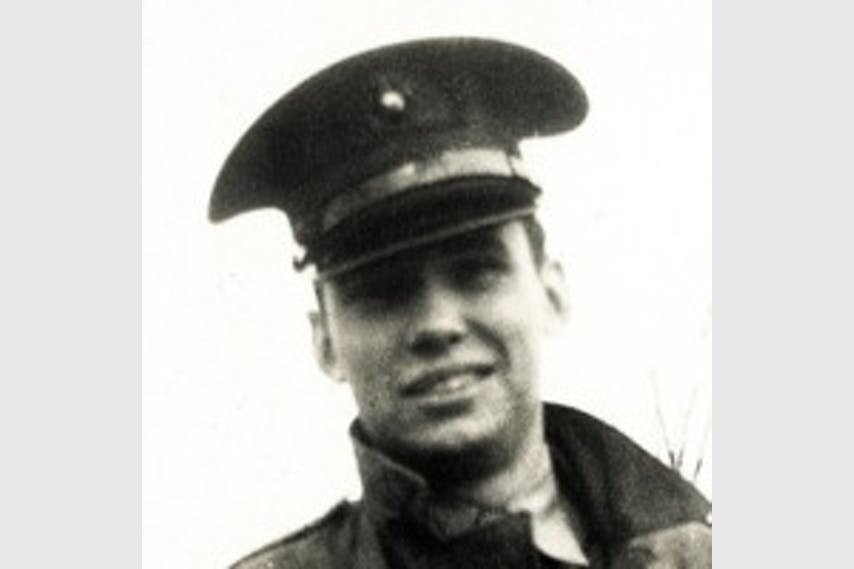 Hatch, Henry (Hank) age 95, passed away at Friendship Village Bloomington on May 28, 2022. Survived by the love of his life, Lilo, daughter Holly (John), sons David and Joe, brother Charles and three grandchildren. Born in Yonkers, New York in 1927, Hank's family moved shortly thereafter to Detroit where he grew up. Hank served in the Marine Corps during World War 2, enlisting three days after graduating high school. After hearing the news, his mother didn't speak for three days. He was placed in the first special Marine brigade with a mission to land in Japan on D-Day minus one, travel fifteen kilometers, and destroy a radar farm. The brigade was trained on how to reach the target, but never told how to return. The Atom bomb changed all of this. He spent the rest of his military career serving as part of a Marine contingent on various warships. After the war, Hank obtained a business degree at University of Michigan. He joined 3M as a salesman in the Printing Products Division, traveling across Missouri, Arkansas and southern Illinois. Soon his national travel became international when he joined the International Division and made trips to England, Germany, Iran, Lebanon, Sweden, Singapore, Australia, Mexico, and Japan where he once got tipsy on the bullet train to Osaka. The greatest thing that came out of all the travel was meeting Lilo in Dusseldorf, who after some time agreed to go out with Hank. They took short trips to Amsterdam and Italy and she finally moved to St. Louis where they married in 1967. Upon retirement from 3M, Hank became President of International Prepress Association (IPA) where he worked into his late 70s. After retirement from IPA, he volunteered as Guardian ad Litem for Hennepin County, advocating for abused and neglected children. Hank loved people and people loved Hank. Walking through the halls of Friendship Village often took a good amount of time because he would stop and say hello to numerous friends along the way. He was a popular emcee at the annual "Radio Days" show and was a masterful storyteller and student of history. He enjoyed daily walks, poetry, reading up on international affairs, bridge games, and dinners from his favorite restaurant, Rainbow Chinese on Nicollet Avenue. Hank was humble, caring, and wise, and always made time for his friends and family. He will be dearly missed by many. In lieu of flowers, memorials preferred to Friendship Village Bloomington Employee Appreciation Fund.

Share Your Memory of
Hank
Upload Your Memory View All Memories
Be the first to upload a memory!
Share A Memory
Plant a Tree