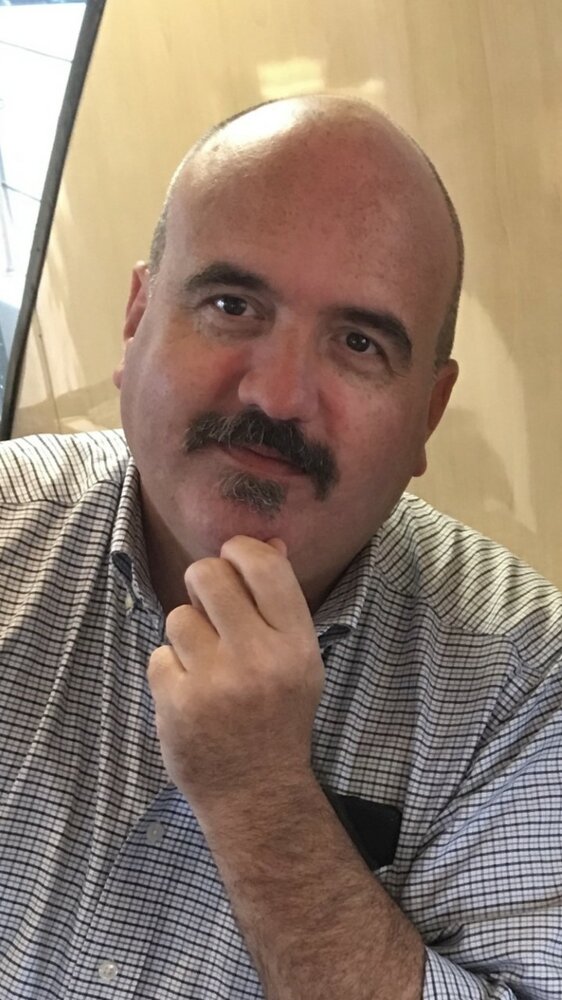 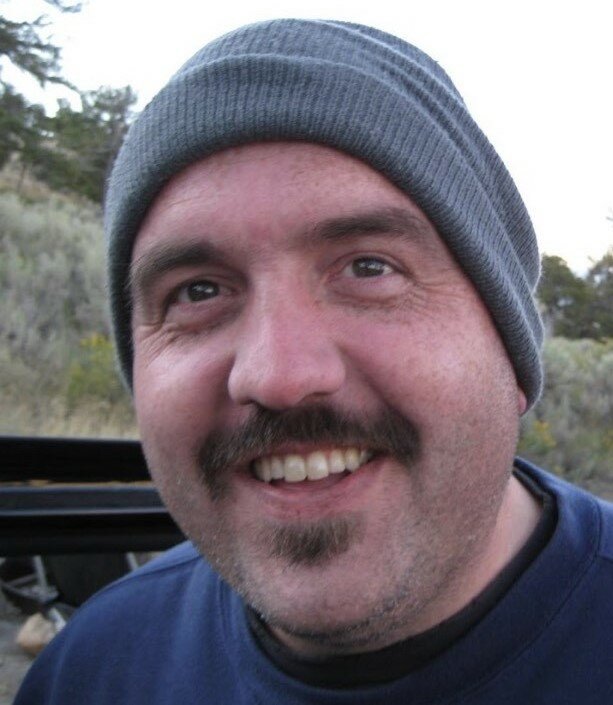 Kevin Neil Anderson, 51, our gentle giant of a son, brother, uncle and friend passed away peacefully on May 19, 2022 at his home in Edina, MN.

Kevin was born at Methodist Hospital in St. Louis Park on October 14, 1970. The family lived in Hopkins until moving to Aberdeen, SD in 1973. In 1976, they moved back to Minnesota and put down roots in Burnsville. As a child he enjoyed sports, family camping and fishing. He was the kind of brother that enjoyed making his siblings laugh, usually at their expense. He played football for Burnsville High School, graduating in 1989. In college he played rugby where he earned the nickname “Fleet-Foot” after he refused to run away when the team got caught after some shenanigans. He stood his ground and took the heat. He graduated from St. Olaf College in Northfield, MN with a double major in English and Philosophy. In 1996 he moved to Seattle and eventually landed at Hartung Glass where he started his career working in Human Resources. In 2007 he completed his MBA from Seattle University.  In 2016 he started a new job with Gary Merlino Construction. He was passionate about his career and enjoyed working with and helping people.

In 2017 a medical emergency changed his life, so he moved back to Minnesota to be closer to family, eventually settling in Edina. After the move “Griz” stayed connected with many of his friends from St. Olaf and each year he looked forward to their annual golf trip. He worked at Total Wine and became the best wine sommelier his family had ever known. He could have taught a master class on his love for sweets, a strong Anderson trait. Kevin spent countless hours volunteering for the VEAP Food Pantry where he could let his passion for helping people shine. He had a strong moral compass and was humble and kind to the core. If someone needed help he was there, no questions asked.  Through his generosity he often expressed his love for his nieces and nephews by referring to them as “stinkers” (animals included).  He was the best guy, and the honor of knowing him belongs to all of us. We thank anyone who shared in his life’s journey and encourage you all to share his stories.

In lieu of flowers, memorials are preferred to veap.org.