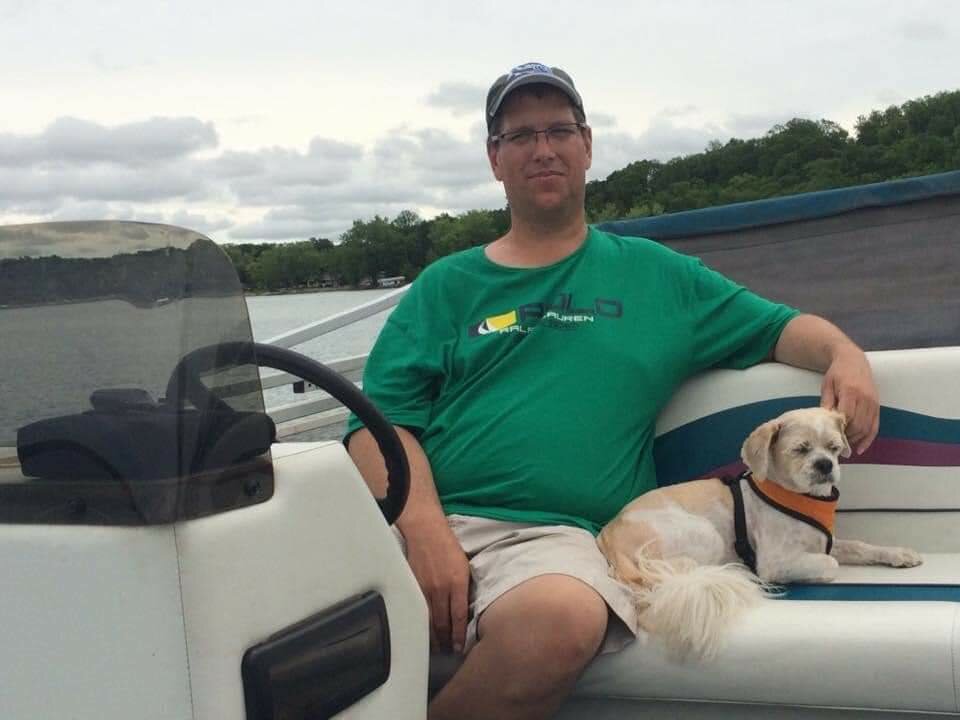 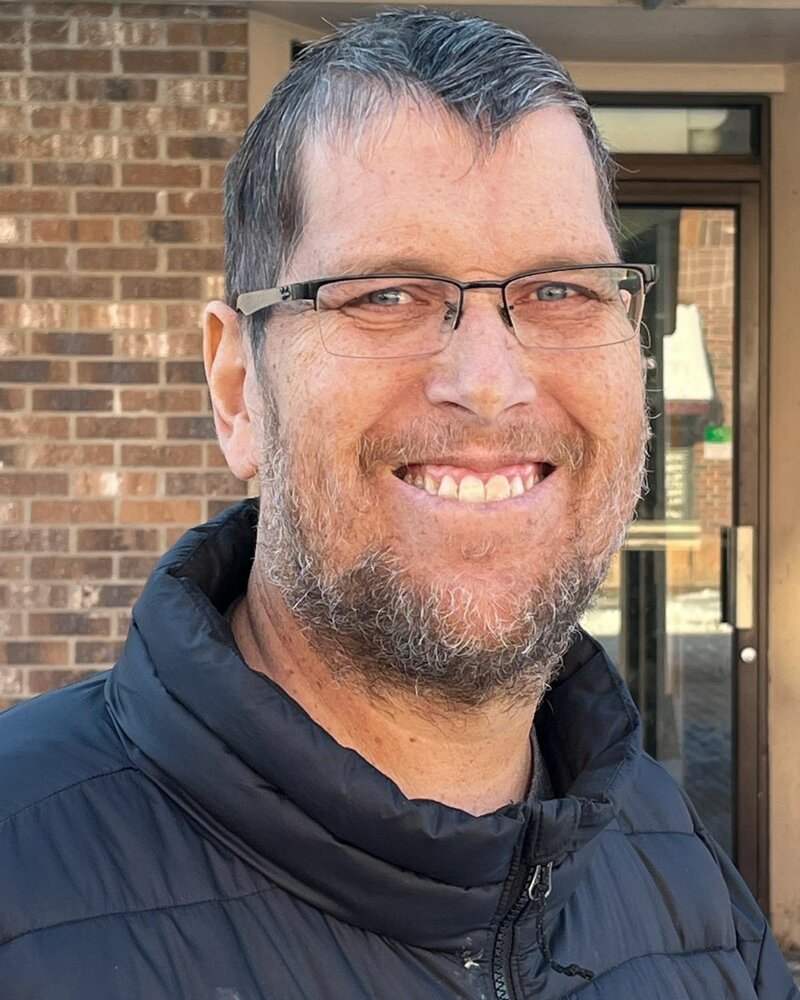 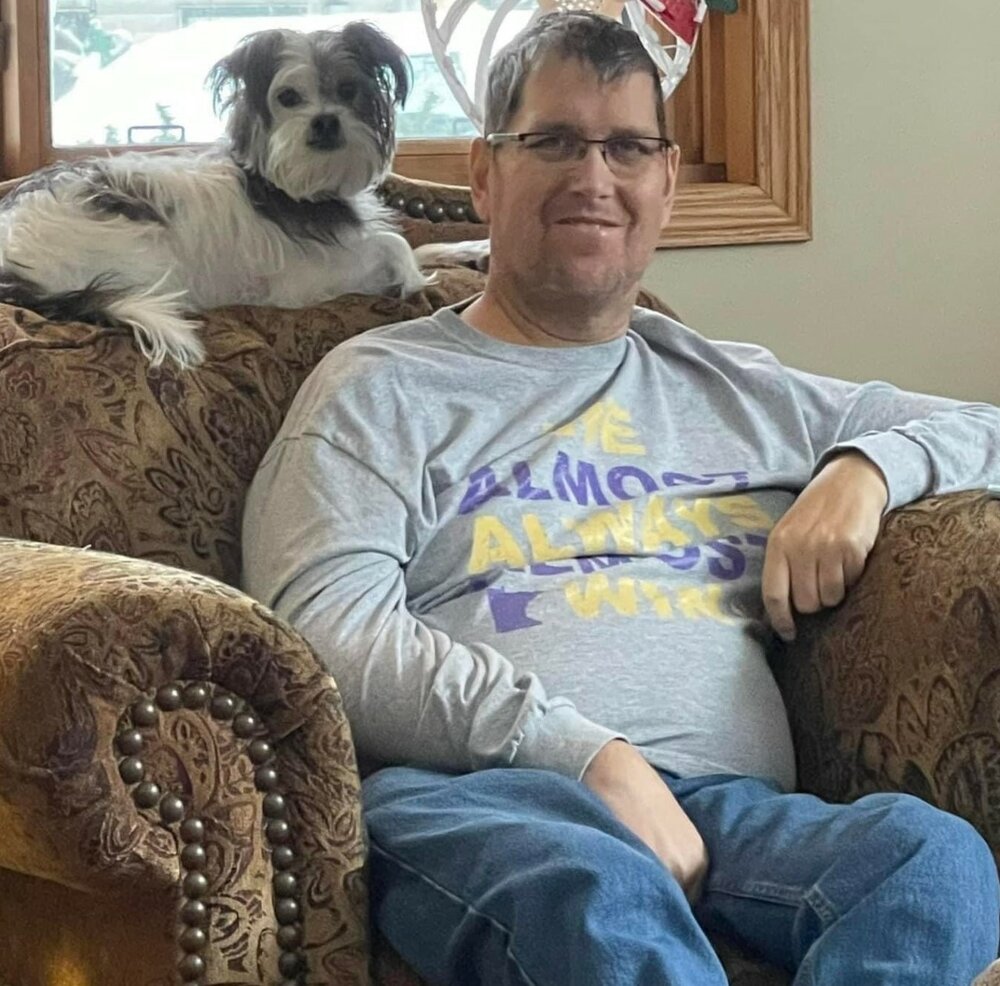 Jeffrey Leslie Salvevold, 50, of Shakopee, Minnesota passed away at home surrounded by loved ones on May 21, 2022. Jeff was born July 20, 1971, to Gary and Linne Salvevold at Langley Airforce Base in Hampton, Virginia. He spent his early years in Pelican Rapids, Minnesota and graduated from Pelican Rapids High School in 1990. He received a BA in Accounting at Gustavus Adolphus College in Saint Peter, Minnesota in 1994. Jeff was a passionate Minnesota sports fan, who kept elaborate statistics about the games, players and teams he loved. He grew up playing basketball and football in Pelican Rapids, running the score board for Gustavus Adolphus Hockey and playing softball as an adult. He was also active in chapel while he was in college. Jeff served numerous companies in the Twin Cities ending his accounting career at Steven Scott Management. Jeff was a special coworker whose kindness and smile brightened the day of all around him.

Jeff spent 20 loving years with his wife Katheryn and had a special place in his heart for his furry family, Mesha, Bosco, and Benji, who adored him. Jeff enjoyed time spent at Eagle Lake in Otter Tail County and the cabin on Long Lake near Longville where he and Katheryn spent many joyful summers. He was passionate about the outdoors and enjoyed fishing, camping and campfires with family and friends. Jeff was an incredibly special person who touched everyone he met with kindness, warmth and immense integrity. He passionately loved his family, especially his nieces and nephews.

Jeff is survived by his wife Katheryn; parents Gary and Linne Salvevold; grandmother Rhoda Hawkinson; two brothers, Scott (Jennifer) Salvevold and Michael (Stacy) Salvevold; sister and brother-in-law, Jody (James) Rademacher; nephews, Nicholas Salvevold, Cody and Jackson Rademacher; nieces Skylar and Haliegh Salvevold and Kayla Rademacher; and numerous aunts, uncles, cousins, and friends who were incredibly special him. He was preceded in death by his sister Amy, his grandparents Archie and Anita Salvevold, his grandfather Reverend Robert Hawkinson, his aunt Susan Rucker and his aunt and uncle Rhonda and Richard Johnson. He loved all he met with his whole heart.

Blessed be the memory of our angel, Jeffrey Leslie Salvevold.

1:00 pm
Eagle Lake Lutheran Church
15456 County Hwy 81
Battle Lake, Minnesota, United States
Visitation will be at 1PM, funeral at 2PM, interment and lunch to follow. Jeff’s funeral will be livestreamed at https://www.facebook.com/eaglelakelutheran for all who are unable to attend. The family would prefer perennials and trees for a memorial garden in lieu of cut flowers.
Need Directions?
View Map | Text Directions | Email Directions

Share Your Memory of
Jeffrey
Upload Your Memory View All Memories
Be the first to upload a memory!
Share A Memory
Plant a Tree