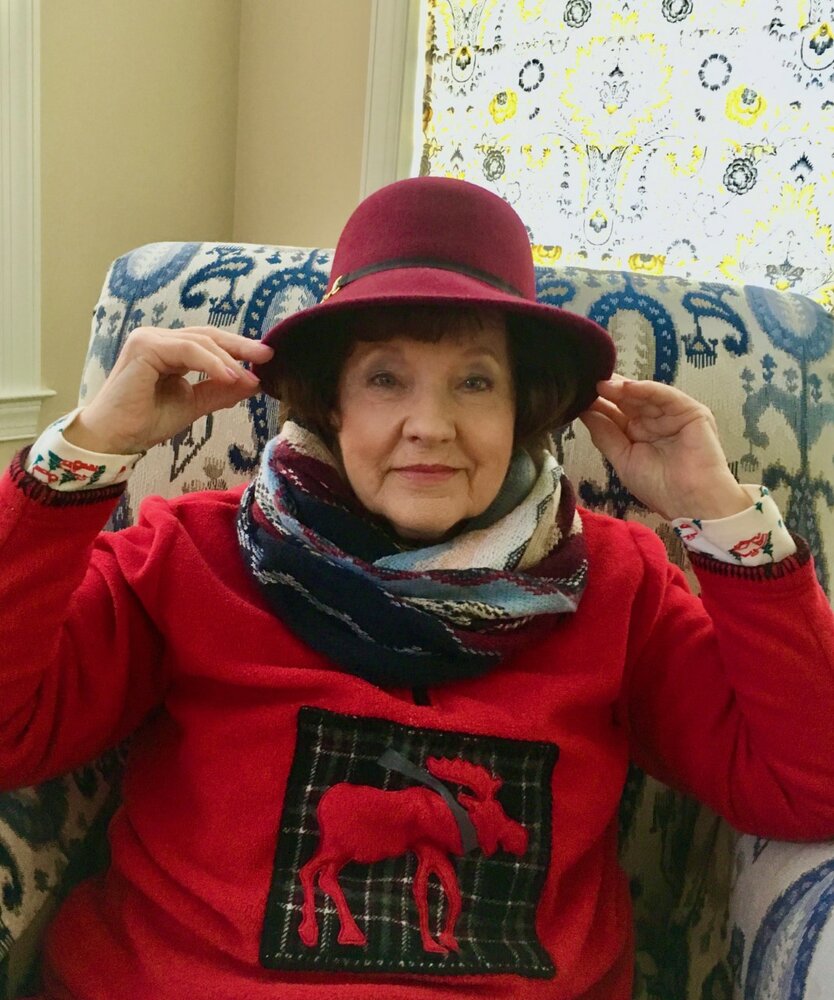 The amazing human being the world knows and loves as Edie Norquist, passed gently into the night on May 11, 2022 as she slept peacefully. Edith Lillian was born to Swedish/ American parents, Gunnar and Mait Johnson, in Minneapolis, MN on October 20, 1928. She lived her entire life in the Twin Cities metropolitan area except for the two years during the depression which were spent in Sweden. Edie recounts the gripping story of fleeing back to America on the last ship sailing from Sweden before the German U-Boats closed the shipping lanes in the North Sea. Shortly after graduating from Roosevelt High School, she met her future life partner, the dashing Jim Norquist, on a blind date.It was love at first sight, and marriage vows followed soon afterwards on September 10, 1948.

The blessings of their love were manifest in four children, Tom, Jim, Dan, and Wendy. Edie loved being a Mom. Her children hold fond memories of her teaching them to pray, and then singing them to sleep each night. All of her qualities and talents led her to be crowned as Mrs. Minnesota in 1955, which led to a successful modeling career. Edie had a strong spiritual core. She was active in the small Lutheran church, singing in the choir, acting as volunteer secretary for the pastor, and baking several hamburger/tater tot hot dishes for church potlucks.

Edie was so much more than a 50’s style stay-at-home mom. When her husband, Jim, was hospitalized and unable to return to carpentry as a career, Edie took on the positions of executive secretary for the vice presidents of first National Car Rental and then International Dairy Queen. Feeling unfulfilled in these roles, she joined Mary Kay Cosmetics and rose successfully through the ranks to become an executive director, often seen tooling about Minneapolis in her pink Cadillac. She remained active in Mary Kay until the age of 92.

Edie was preceded in death by her parents, Gunnnar and Mait Johnson, her sister Viola, and her beloved husband Jim. Her passing is mourned by those who remain: her children Tom (JoAnn), Jim (Ann), Dan (Bridget) and Wendy (Lacy and Gertie); grandchildren Skye, Andy, Ben, Naomi, Shinae, Anna, Peter, and Erik; and a flock of great-grandchildren, too many to count on fingers and toes.

Edie will be interred at her husband’s side at Ft. Snelling in a private ceremony on July 19. Her celebration of Life gathering will be held at the Meetinghouse (formally Colonial) Church, 6200 Colonial Way, Edina, Minnesota 55436  at 1 pm on July 20. The celebration will be live streamed for those who are unable to attend. In lieu of flowers and gifts, the family suggests that you consider making a donation to Sharing and Caring Hands, (www.donations.sharingandcaringhands.org) or to your favorite charity.

Edie’s dance through life modeled how to love unconditionally with a depth and integrity that few can achieve. She maintained a refreshing childlike innocence, believing in the goodness of each human being. Her smile lit up any room she entered, her song like that of a cardinal. She touched countless numbers of lives with her positive affirmation of joy. Rest in peace, Edie Norquist. Your Spirit lives on in thousands of hearts.

Share Your Memory of
Edie
Upload Your Memory View All Memories
Be the first to upload a memory!
Share A Memory
Plant a Tree