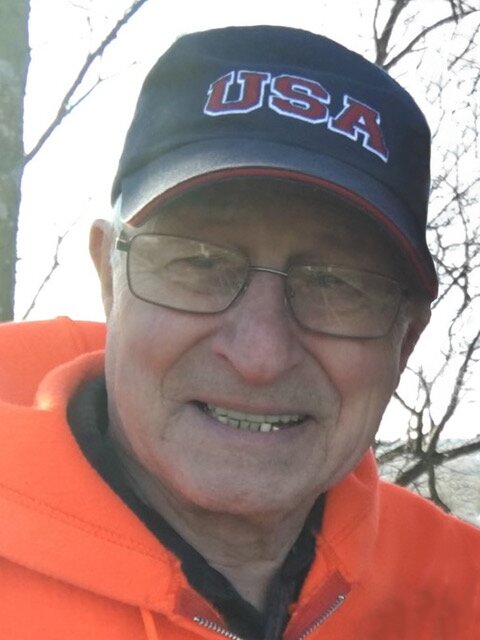 The son of Emery and Veronica Carlson, Robert Emery Carlson(Bob) was born on May 31, 1939 in Olivia, MN, and grew up in Montgomery, MN. He graduated High School in 1957, then attended St. Cloud State University and the Minnesota School of Business. He enlisted in the Air Force, and served as A1C from 1961-1965, and it was there he met his first wife, Sandra McFarland. He was awarded a commendation for outstanding service performance while stationed in Taiwan. Bob was stationed at Andrews Air Force Base during the Cuban Missle Crisis as well as the assassination of President Kennedy. He received a second commendation while stationed in DC., and also received the WCCO Good Neighbor Award in 1963. After his military service, Bob attended the Brown Institute, followed by a position with First Bank Systems where he remained in Data Processing for 28 years. That position took him to Sioux Falls and Rochester, followed by a move to Mankato in 1986 to become Operations Manager for Computoservice, where he met his wife, Becky. He later worked for Magnus, Inc. in Eden Prairie, retiring to his rural home in New Ulm, MN in 2003. In 2018, Bob and Becky moved to Duluth to enjoy the beauty of northern Minnesota, and be closer to family.

Bob and Becky(Gatchell) Carlson were married in 1988. He and Becky shared a love of nature, gardening, tending his Uncle Russell’s prairie grass field, and adopting and caring for many stray animals that were wise enough to choose his doorstep. He particularly enjoyed spending time in his camper visiting MN State Parks. and was a strong supporter of the Humane Society. His travel highlight was the trip to Hawaii he and Becky took to celebrate their 25th wedding anniversary with his brother Carl and his wife Joie.

Bob was valiant in his 10 year fight against bladder cancer and lung disease. He will be fondly remembered for his unique sense of humor, his unending positive attitude, his strong conservative values, and his great love for his family, his friends, and his country. He was a good friend and a selfless caregiver who gave generously of his time to help others.