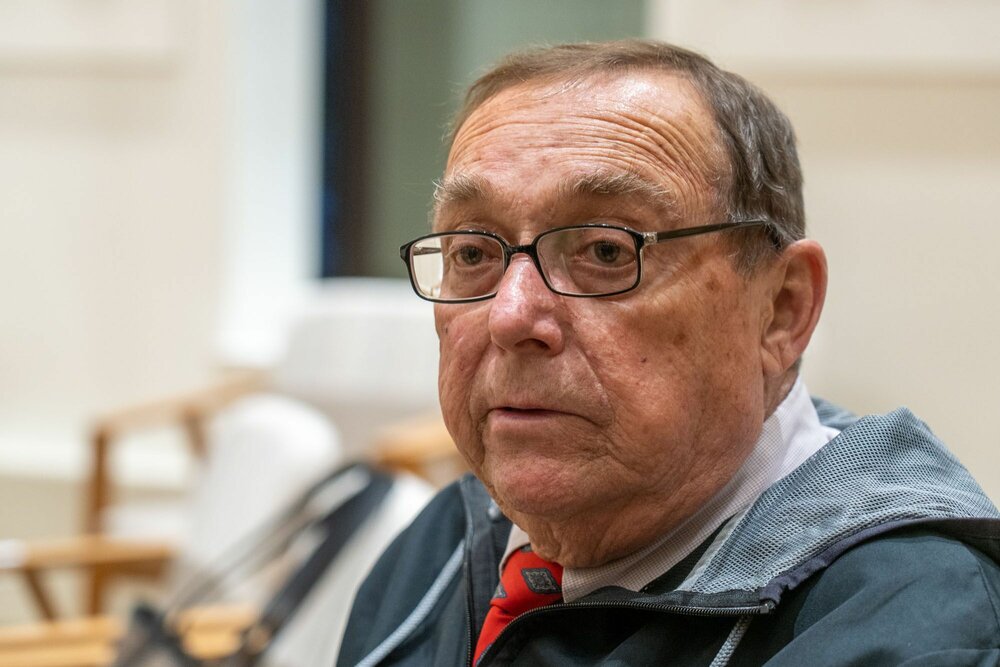 Mark Peter Haschka, age 75, of Grand Rapids, MN passed away May 13, 2022 at Oaklawn Nursing Home in Mankato. Mark was born 10/4/1946 in Milwaukee and raised in Minneapolis. After graduating from The University of MN in 1968 he was drafted into the Army where he served his country for 2 years and received 2 Purple Hearts and a Bronze Star. He was a proud member of the American Legion and VFW. Mark worked in the insurance industry until 1994 when he moved his family to Grand Rapids. He then worked as a Veterans Rep for the State of MN until his retirement.
Mark was preceded in death by his son Matthew on 1/20/2022, his parents Ernest Haschka and Jo Hornung, and brother Jonathan.
He is survived by his wife Barbara of 46 years, grandchildren Mark(16) and Allison (14), and brothers David, Joe (Nouk), and Chris (Charlene).

Deceased's funeral arrangementsArrangements are with the Cremation Society of MN. A Celebration of Life for Mark will be held at The Eagles Club in Grand Rapids, MN on May 25th from 1pm to 4pm.
Private burial will be at Fort Snelling.

Share Your Memory of
Mark
Upload Your Memory View All Memories
Be the first to upload a memory!
Share A Memory
Plant a Tree