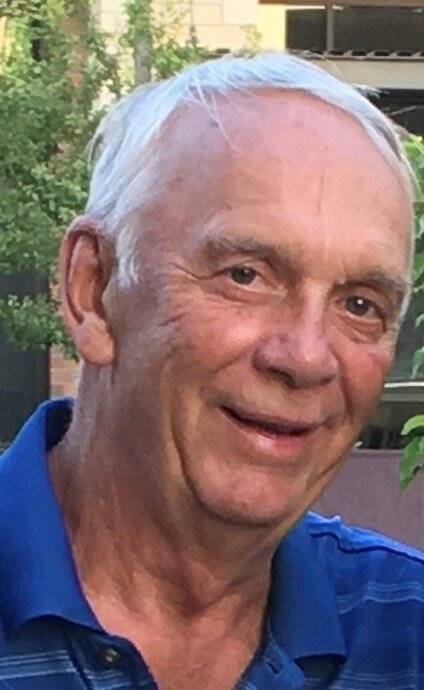 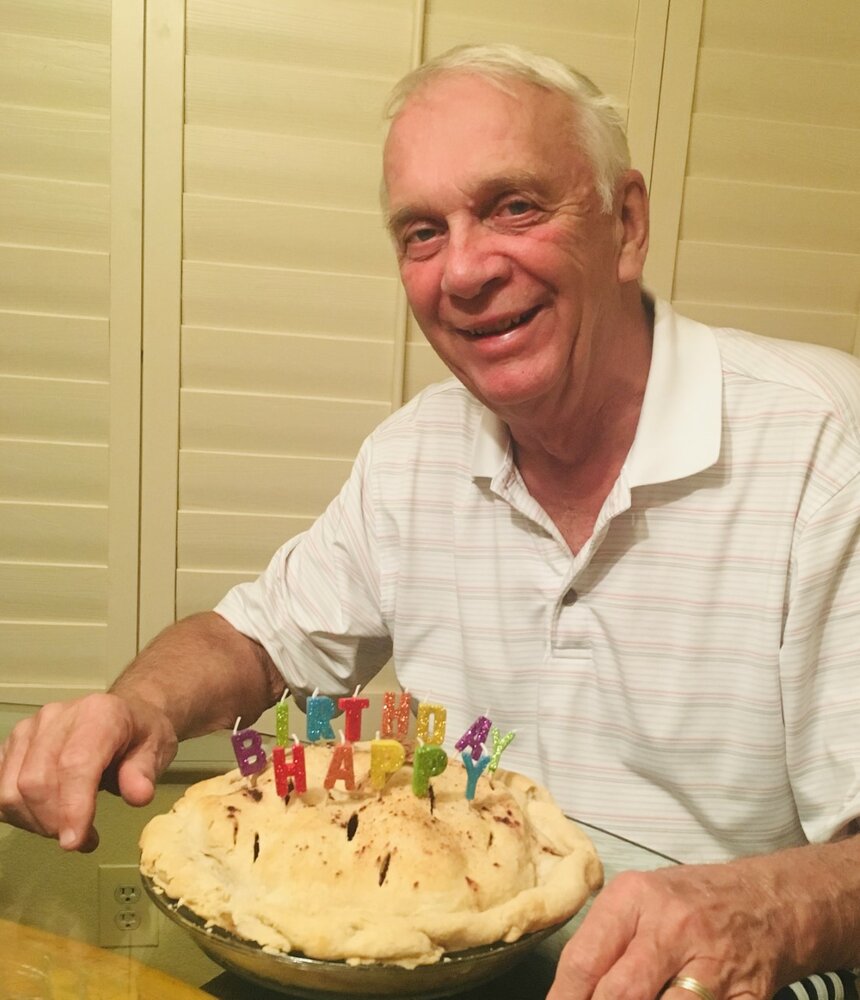 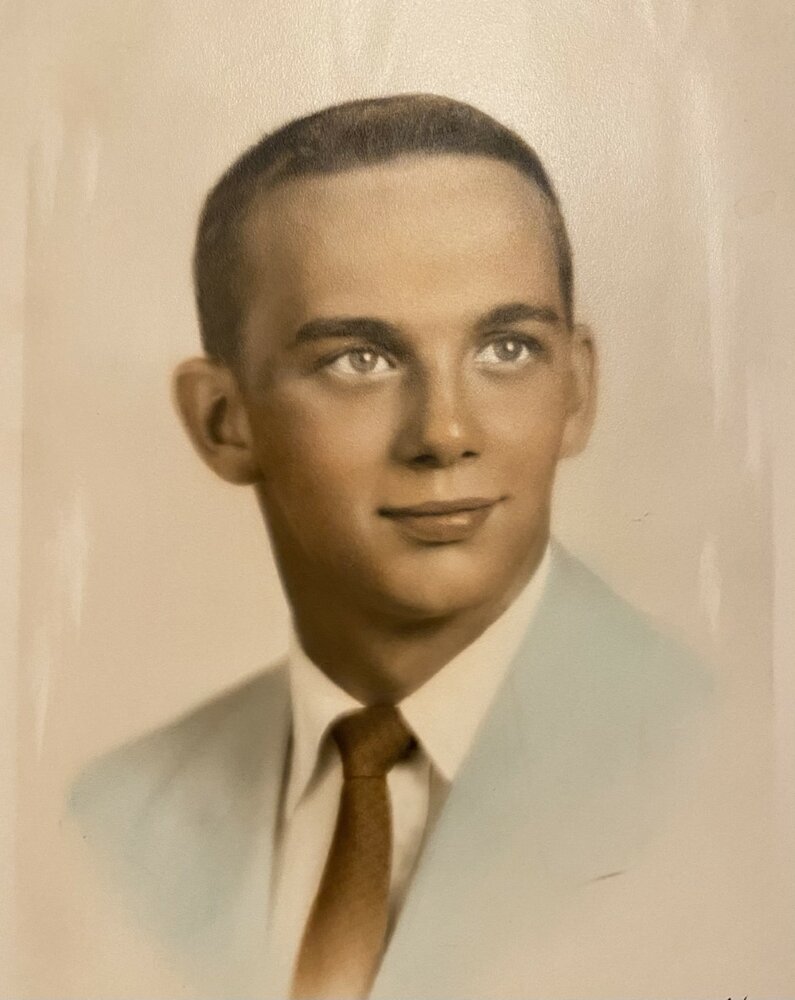 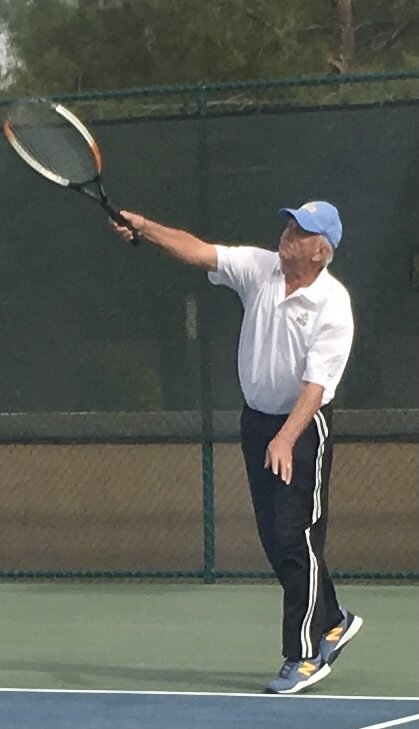 Edward J. Bader, age 86, passed away peacefully with his family near his side on Sunday, May 1st, 2022 at Lake Minnetonka Shores in Spring Park MN.

Ed was born December 30, 1935 to Charles and Hazel Bader in Detroit, MI. The family moved to Mpls, MN in 1944 where Ed excelled in football, hockey and track. Ed graduated from Southwest High School in 1954. He went on to get his four-year degree at Mankato State and then he attained his Master’s Degree in Mathematics from Boston College in 1969.  Ed was a math teacher within the Mounds View Public Schools (including Irondale High School) for 33 years.

A Celebration of Life will be at a later date.

The Family would like to thank the staff at Lake Minnetonka Shores for their attentive care.

Share Your Memory of
Edward
Upload Your Memory View All Memories
Be the first to upload a memory!
Share A Memory
Plant a Tree