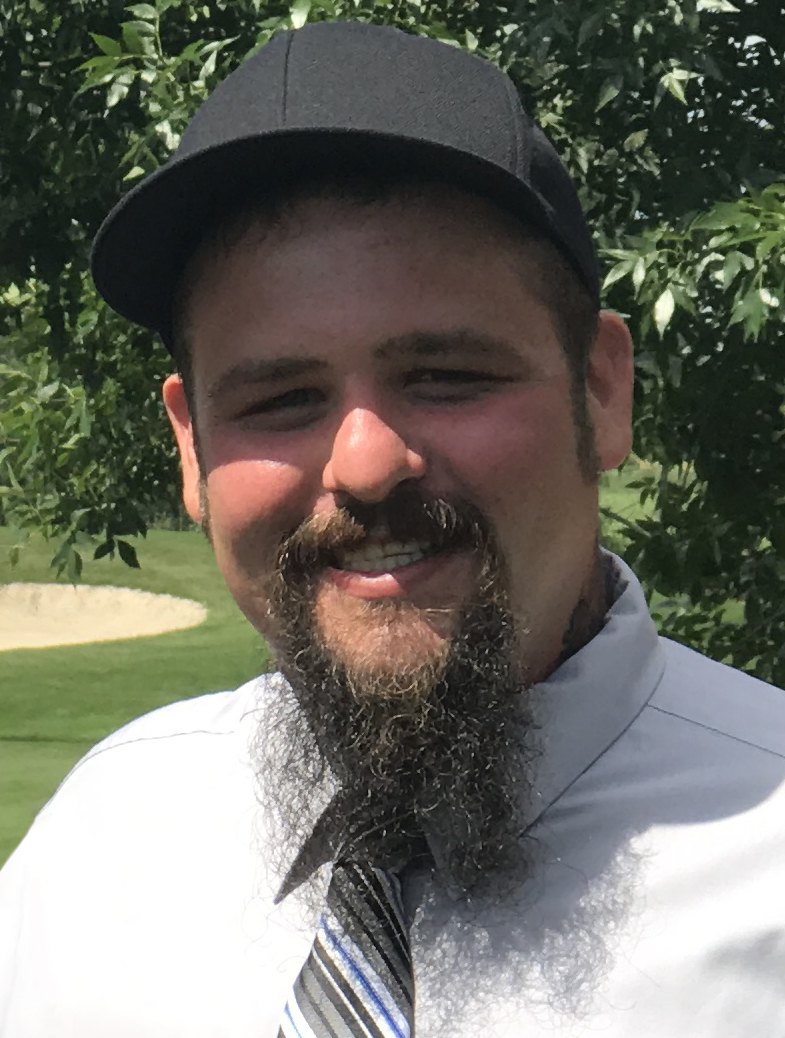 On May 4, 1988, at McKennan Hospital in Sioux Falls, South Dakota, the world welcomed Samuel Robert Smith, born to Constance Sally and Jeffrey Michael Smith. Sam was the younger brother of Michael Paul Smith and would become the older brother of Jack Vincent Smith. On Friday, April 15, 2022, Samuel Smith passed away unexpectedly while sharing a quiet evening at home with his beloved wife and partner in life, Kristin Smith.

At just 14 days old, Sam was diagnosed with a coarctation of the aorta and atrial and ventricular heart defects. As a result, his first two years of life were a whirlwind of visits to heart doctors and specialists. Sam underwent surgery at the University of Minnesota Children's Hospital when he was 17 days old to place a band on his pulmonary artery and repair the coarctation. At the age of two, Sam had open-heart surgery to remove the pulmonary band and repair the atrial defects. He also went through two separate procedures in which he received experimental devices to repair his ventricular defects. He was treated by two of the top pediatric heart specialists in the world, Dr. James Lock, head of pediatric cardiology at Boston Children's Hospital, and Dr. Frank Hanley of Stanford University Hospital. Dr. Hanley was visiting Boston Children's at the time of Sam's surgery and was more than happy to step into the chief surgeon role on Sam's team. It was very comforting to Sam's family that he was in the care of true pioneers in their field, but it also drove home the severity of Sam's heart defects. Sam was part of a study that was published in the New England Journal of Medical Science - a fact that he was particularly proud of and enjoyed telling people about. The referral to Boston’s Children’s Hospital came from Dr. Ann Dunnigan, who continued as Sam’s primary cardiologist throughout his childhood and his adult life. Dr. Dunnigan passed away on January 31, 2022.

As Sam recovered from his surgeries, he was a very happy and loving kid who was healthy and grew normally. He possessed a great depth of understanding and insights into human nature that few people have. Sam had a natural curiosity about the world around him and he enjoyed being around other kids and family. Sam was a caring, pleasant, and giving little boy, traits that he carried throughout his life. He looked up to his older brother and looked after his younger brother as they grew up. All three boys had grown very close to each other as adults and spent time together doing things they love like listening to music and attending concerts.

Sam attended Laura Wilder Elementary School in Sioux Falls, South Dakota during his kindergarten year before moving with his family to Bemidji, Minnesota where he completed his public education at JW Smith Elementary, Bemidji Middle School, and Bemidji Senior High School, graduating from BHS in 2006. He worked various jobs in his years after high school and moved to Minneapolis in 2010 where he worked alongside his brother Mike at Cold Side Silk Screening and Embroidery.

Sam met the love of his life, Kristin Bauer, in 2014. The two were a natural fit for each other and on July 12, 2017, Sam and Kristin were married in a very small ceremony in Bemidji, MN. Afterward, they enjoyed a meal at a favorite local restaurant, and then attended a Slayer concert at Bemidji's event center. Their bond grew deeper with time and Sam very openly expressed his love for Kristin to family and friends. The couple moved to Brooklyn Park, MN, where they bought their first house together. As children were born into the family on both sides, Sam quickly became a favorite uncle to his nephews and nieces. He loved them all dearly and often spoke fondly of the times he and Kristin spent with them.

In June 2017, Sam went to work for Security Fence & Construction and quickly developed into a talented and skilled installer of commercial and residential fencing. He excelled at all things mechanical and loved working with his hands. Sam generously shared his mechanical expertise and creativity with family and friends. He was always willing to lend folks a helping hand on his own time.

Share Your Memory of
Samuel
Upload Your Memory View All Memories
Be the first to upload a memory!
Share A Memory
Plant a Tree