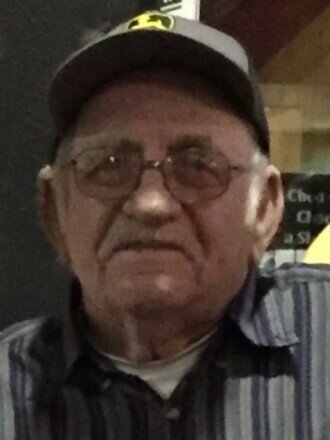 Delmer (Del) Sund, age 89 of Duluth, passed peacefully on April 2, 2022 in Hermantown, MN after a nice afternoon surrounded by his family.

Delmer was born October 6, 1932 to Conrad and Agnes Sund in Finley, ND, growing up in Pickert, ND. He married Norma Hanson December 20, 1954. They had four children and raised them in the Duluth and Esko areas. Delmer served in the US Army during the Korean War from 1952-1954. He retired from West End Iron Metal, where he worked as a Crane Operator. He was proud of his Norwegian heritage.

He was preceded in death by his wife Norma; son Larry; grandson Allen; and his brothers and sisters.

Services will be held on Thursday April 14, 2022 visitation beginning 1 hour prior to the 1:00 PM Service at the Cremation Society Minnesota of Duluth, 4100 Grand Ave. Duluth, MN.

The family would like to thank Edgewood Vista for their care during his final days.