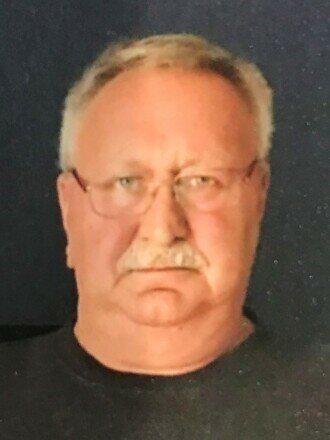 Bruce R. Akerstrom, age 73, of Proctor, passed away on Friday, April 22, 2022, in Miller  Dwan Medical Center from Small Cell Lung Cancer. Bruce was born in Duluth to Robert  and Elaine Akerstrom. He grew up in Twig and graduated from Proctor High  School in 1966. On October 6, 1979, Bruce married Paulette Olson in Bismarck, ND.

Bruce worked as a commercial truck driver for numerous firms throughout his more than  30 year career. He was a retired member of the Teamsters Union Local #346. Bruce  enjoyed his UTV, fishing and hunting along with snowmobiling in his younger years. He  was an avid fan of NHRA and NASCAR. Bruce loved people and he enjoyed talking  with anyone that would listen. He will be missed by many and never forgotten.

No services will be held at Bruce’s request. In lieu of flowers memorials are preferred  and may be sent to the charity of your choice or to the St. Louis County Rescue Squad,  5735 Old Miller Trunk Highway, Duluth, MN 55811. Arrangements by the Cremation  Society of Duluth, MN.