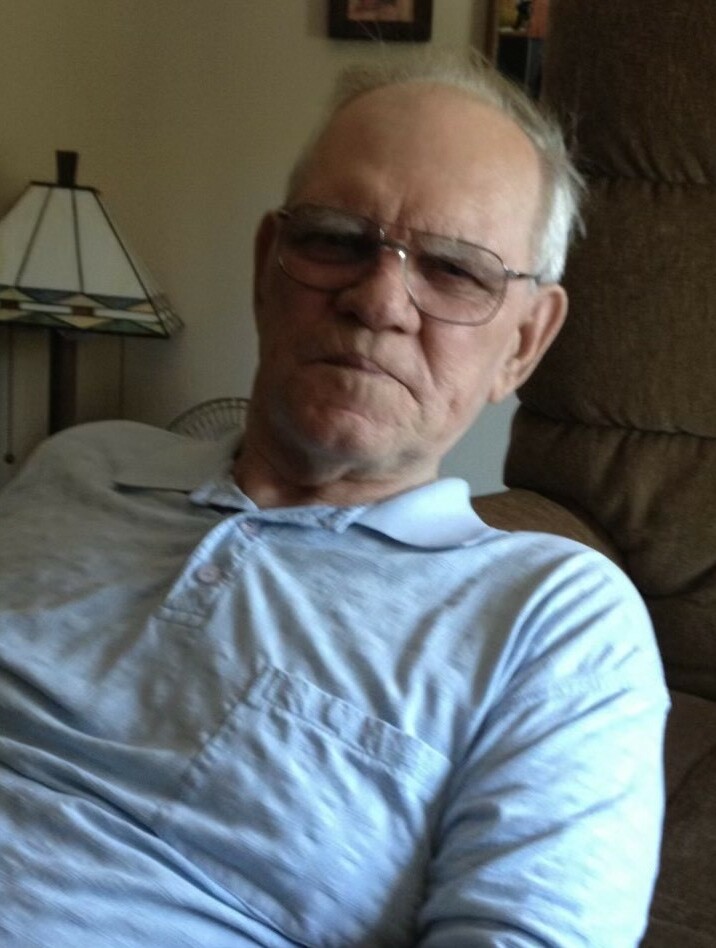 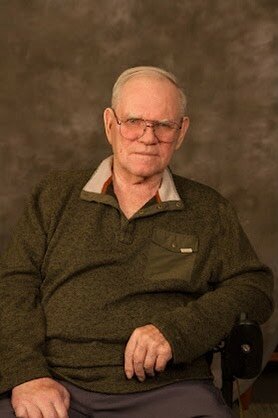 Clifford was born on September 18,1935 in rural Swift County, to Lester Clifford and Enid Anita (Huston) Smith. Clifford enlisted in the U.S. Army at the age of 17.  He served as a construction machine operator during his tour in Korea. After being Honorably Discharged, he worked as a lineman before going back to being a heavy equipment operator, which was he “true love”.  He loved the outdoors and was an avid hunter and fisherman.

He is survived by one sister; Cecil Ellington and by his children, Susan (Craig) Haskins, Bradley (Shari), Karie (Kris) Karr; 5 grandchildren and 6  great grandchildren.

Interment will be at the Benson City Cemetery in Benson MN.

Share Your Memory of
Clifford
Upload Your Memory View All Memories
Be the first to upload a memory!
Share A Memory
Plant a Tree