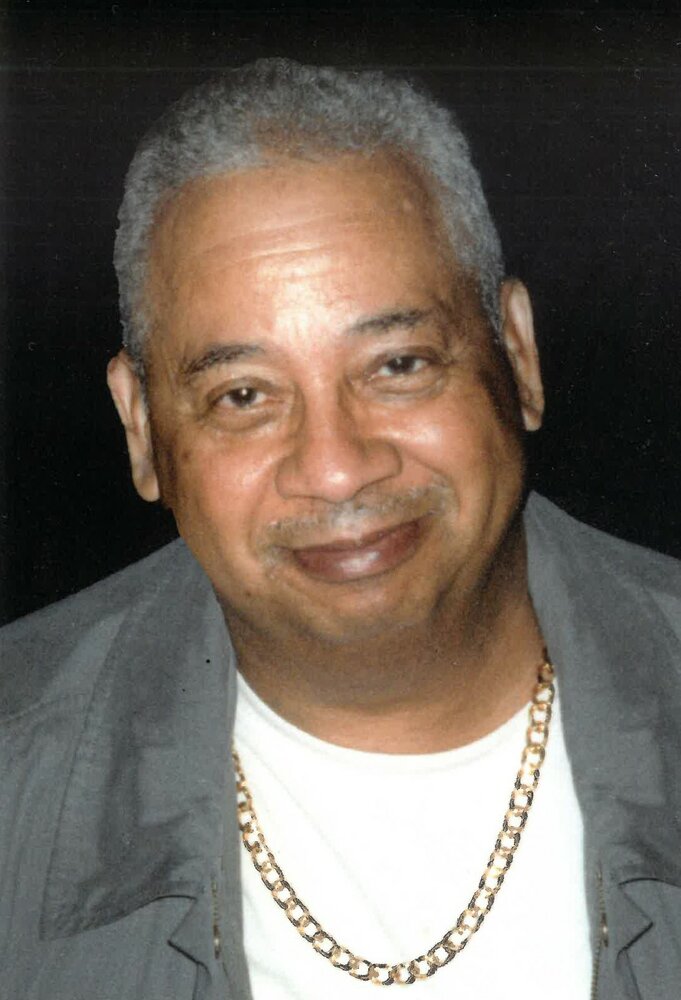 A remarkable man has left us for higher realms. Norman Lernell James transitioned from this life at Sunrise Senior Living in Golden Valley, MN on Earth Day, April 22, 2022, where he chose to be among family and friends during his final months. He was the beloved husband of Suzanne James for 40+ years. He is survived by his children, Christine James, Alton, IL; Neil James (Ophelia), Brooklyn Park, MN; Lernell James (Jonell), Brooklyn Park, MN; Bryan James, Mound, MN; and stepchildren Richard Thienes, Sedona, AZ; Mary Thienes Schunemann (deceased); Caroline Thienes, Belleview, WA; Paul Thienes, Calistoga, CA, and his many grandchildren and great grandchildren.

Norman had a long and illustrious career in higher education. He joined the faculty of Saint John’s University in Minnesota as an assistant professor of psychology in 1972 and served as chair of the Psychology Department from 1973 until 1976, at which time he was promoted to associate professor. He served as Equal Employment Opportunity Officer of the University from 1976-1982, began private practice in 1980 as a Licensed Consulting Psychologist, and all the while continued his undergraduate teaching. Known for his public service, political skills, and integrity, he served on the MN State Board of Psychology for 16 years, chairing the Board from 1985-1987. He was also a gifted practioner and advocate of transactional analysis and served as vice-president (1980-1982) and president (1982-1984) of the International Transactional Analysis Association.

In 1991, Norman accepted appointment as Dean of the University of St. Thomas Graduate School of Education, Professional Psychology, and Social Work in St. Paul, MN, where he served for four years in administration before resuming his teaching, now of graduate students at St. Thomas, until his retirement for reasons of health in 2004. Following retirement, he and his wife Suzanne relocated to St. Helena, CA, in 2011.

Norman held other professional memberships and offices over the course of his academic career as well as producing many publications and papers. He was also an ardent student of and member of the United States Judo Association, 3rd Degree, a Black belt Holder. He was a proud Life Member of Kappa Alpha Psi Social Fraternity since his Southern Illinois University days.

Norman was devoted to his large extended family, taking great joy over the years in sharing stories of his past. Hunting with his sons in northern MN in the fall was a multiyear passion, providing numerous adventurous memories.

Norman was a loving, generous, courageous, and modest man. He will be deeply missed by many. Yet we who remain rejoice in his freedom from this life’s limitations and his happy reunion with many loved ones on the other side. Go in peace, dearest Norman, you graduate this life with honors!

A viewing and service will be held starting at 10 AM on Saturday, April 30, 2022 to celebrate Norman’s life at the Cremation Society (and Chapel) at 4343 Nicollet Avenue South, Minneapolis, MN 55409. 612-825-2435. The service will be recorded on You-Tube for later viewing and accessed on Zoom as well.

Share Your Memory of
Norman
Upload Your Memory View All Memories
Be the first to upload a memory!
Share A Memory
Plant a Tree