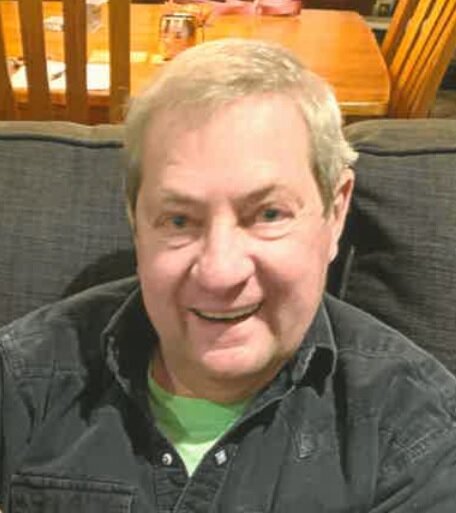 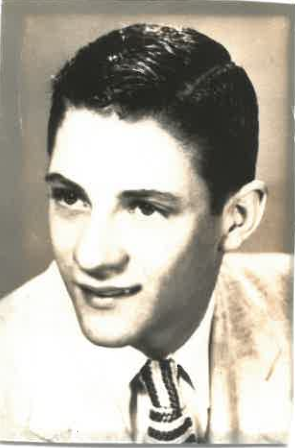 Ron passed away on 4/23/22. He battled a heart & lung disease for several years.

Ron graduated from Menomonie, WI high school in 1956. Attended University of Wisconsin Stout & graduated from Dunwoody College of Technology in Mpls. in 1960 with an Architectural Degree. Ron was employed by Ellerbe Architects of Mpls. for 24 years & was involved in the design & construction documents of many local commercial buildings in the Twin Cities, plus numerous buildings throughout the United States, including several at the University of Notre Dame. In 1984, Ron became a founding partner with Walsh Bishop Architects of Mpls. After 16 years, he retired in 2000. After retirement, he was employed for several years as a consultant to a resort & housing development project in Costa Rica. Ron’s hobbies were golf, woodworking project, and later, coin collecting.

A Memorial Tree was planted for Ronald
We are deeply sorry for your loss ~ the staff at Cremation Society Of Minnesota | St. Paul
Join in honoring their life - plant a memorial tree