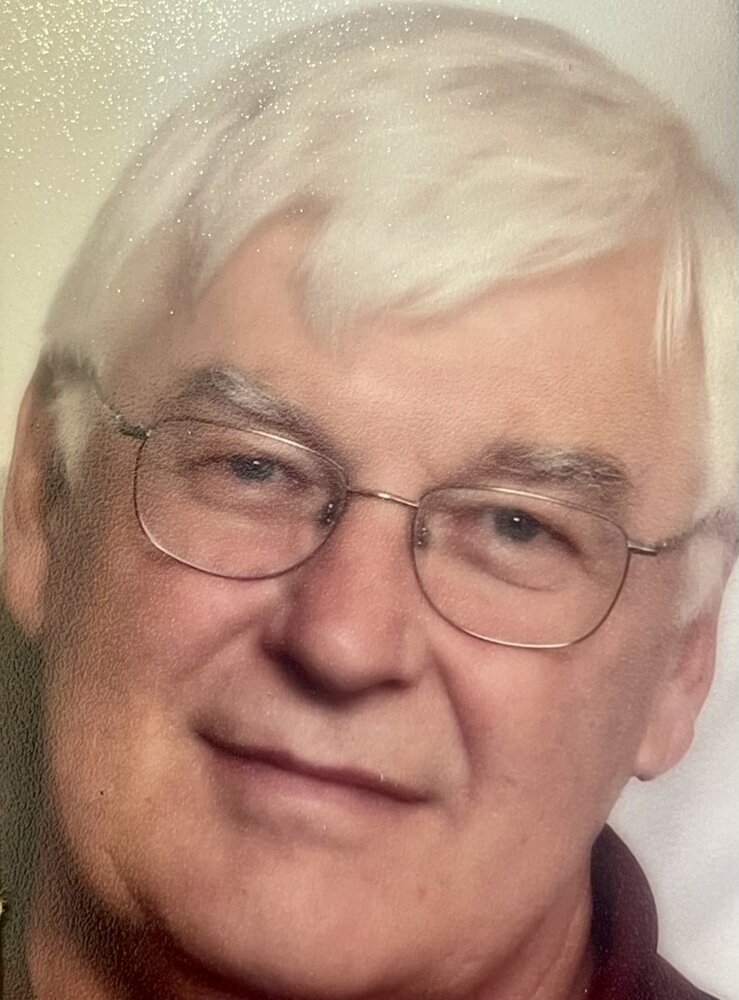 Richard Carl Berini died April 16, 2022 in Duluth, MN.  Born on September 4, 1941, Dick was the first child of Earl and Audrey (Canning) Berini and lived most of his life in the Duluth area.  He grew up in the Chester Park neighborhood, graduated from Duluth East and attended UMD before joining the Navy, where he received extensive training in electronics at Naval Station Great Lakes in Illinois and Brunswick, GA.

When Dick returned to civilian life, he began a career as an electronics technician at Northwestern Bell and AT & T in Duluth that would continue for over thirty years.

Dick found his soulmate in Christine Wilkinson.  They married on August 24, 1990 and enjoyed a strong, supportive, beautiful marriage.

Pequaywan Lake and days filled with snowmobiling and water-skiing was home in Dick’s early years back in Minnesota.  He and Christine spent their last twenty years at home in  Cloquet, MN, where they both enjoyed nature and the outdoors.

Despite numerous health setbacks over the course of several decades, Dick never lost his positive outlook and found joy in connecting with family and friends.  He was a kind person, a good soul.

Dick was preceded in death by his parents.  He is survived by his wife Christine, son

Thank you to his caregivers at Essentia and Ecumen for their skilled and compassionate care.

A celebration of Dick’s life will be held at a later date.

Memorials may be sent to Hartley Nature Center in Duluth through hartleynature.org.