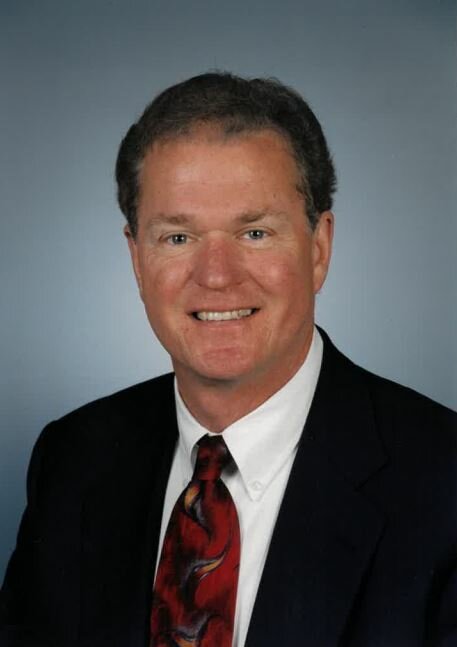 Warren graduated from Roosevelt High School in Minneapolis and earned a BA in Business Management from Moorhead State University.  He served in the U.S. Army Reserves and was honorably discharged in 1975.

Warren had extensive experience in the medical device field as a Co-Founder, CEO, Sales and Marketing Executive, Director and investor.  He was Co-Founder, President and CEO of InStent, Inc., a medical device manufacturer that went public in 1995 and was acquired by Medtronic in 1996.

He was a generous contributor to causes dear to his heart including Roosevelt High School, the Minnesota Zoo, Pilgrim Church, Breck School, Orono Hockey and Baseball.

Warren was preceded in death by his parents Lawrence and Bertha; his brother Lawrence, and his beloved golden retrievers Ruby and Bailey.  Warren lived his life to the fullest with wonderful life-long friendships and he leaves this world at peace.

Warren’s celebration of life will be held at Bearpath Golf and Country Club on May 15, 2022 from 3-5 p.m.  In lieu of flowers, donations preferred to Retrieve a Golden of the Midwest (RAGOM) and the Animal Humane Society.