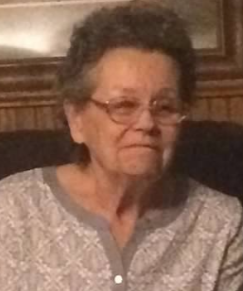 Melanie Franchon Jackson was a caring and loving mother, grandmother, wife, sister, mother in law and friend.  She left this world after a long battle with cancer on April 4, 2022, at the age of 73.

She was born in Minneapolis to Houston and Gretchen Franks on January 26, 1949. Melanie went to Ramsey Jr. High and West High school where she entered a work program.

She began working at Cargill as an office specialist.  She later met and married Harry and raised their family.

Service of Remembrance will be held on Monday, April 18, 2022, at 11:00 am at the Lakewood Cemetery in Minneapolis.  In lieu of flowers, the family would appreciate a donation to the American Cancer Society or Down Syndrome Association of Minnesota.