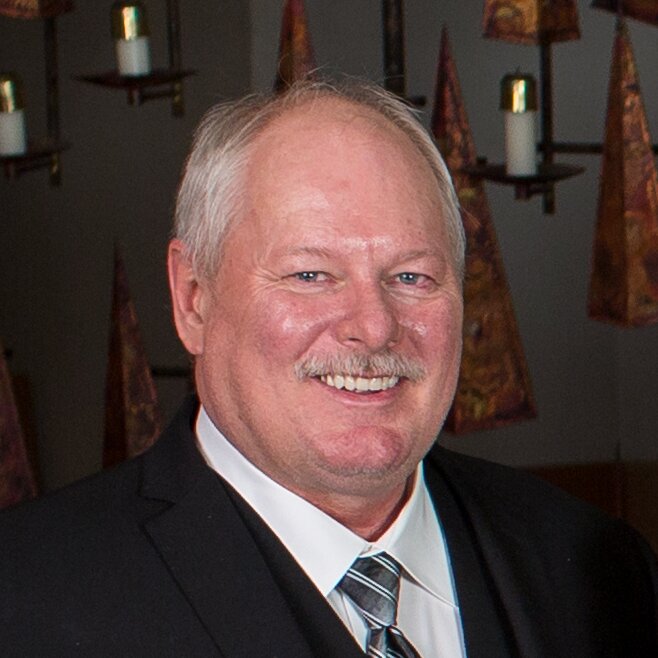 Todd Franklin Pederson, 63, lately of Starbuck, Minnesota passed into his Lord’s care Sunday, Apr 3, 2022, surrounded by his mother, son, daughter and his siblings. His Celebration of Life will be at 10:30 on Saturday, May 7, 2022 at Eagle Lake Lutheran Church in Willmar, Minnesota. Visitation will be one hour prior to his service.  Interment will be at the Eagle Lake Cemetery.

Todd was born Feb 2, 1959, the son of Gaylord and Margaret (Burns) Pederson. He was baptized and received his religious instruction at the Eagle Lake Lutheran Church, Willmar, MN.  He was educated in the Willmar School District and the University of Hard Knocks. Todd married Judy Syverson on March 15, 1979.  Two children were born to this union; Jeremy Todd and Angela Marie. Todd and Judy later divorced.

Todd was employed by several businesses in Willmar until a work injury forced his early retirement. His children became his driving force as he managed the challenges of this new life.

From the very beginning of his life until his health put the brakes on, Todd dove into life as if there would never be enough time to experience all his heart and mind desired.  This planet earth was endlessly fascinating to him.  The National Geographic was his travel guide. He abhorred waste in any form. Family, fishing, hunting, cooking and sports of all kinds were his passions.  The love and pride in his children and now grandchildren was all consuming. Every hug from his Grandchildren made his day.

Preceding Todd in death are both Paternal and Maternal grandparents and his father, Gaylord Pederson.