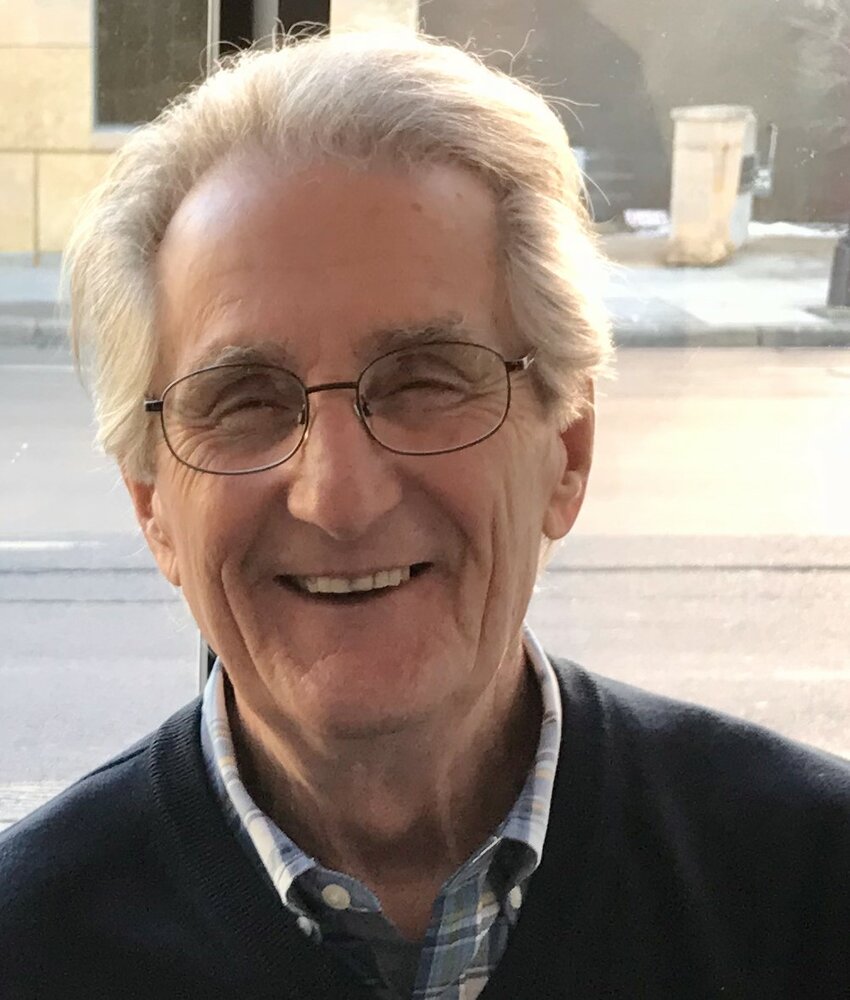 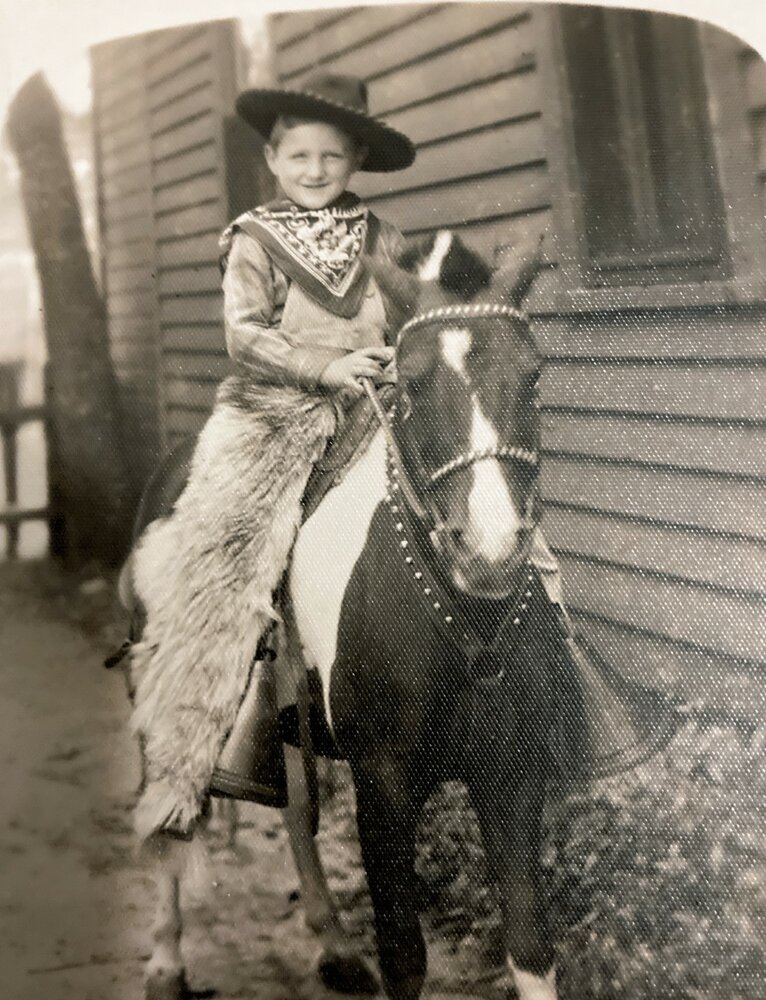 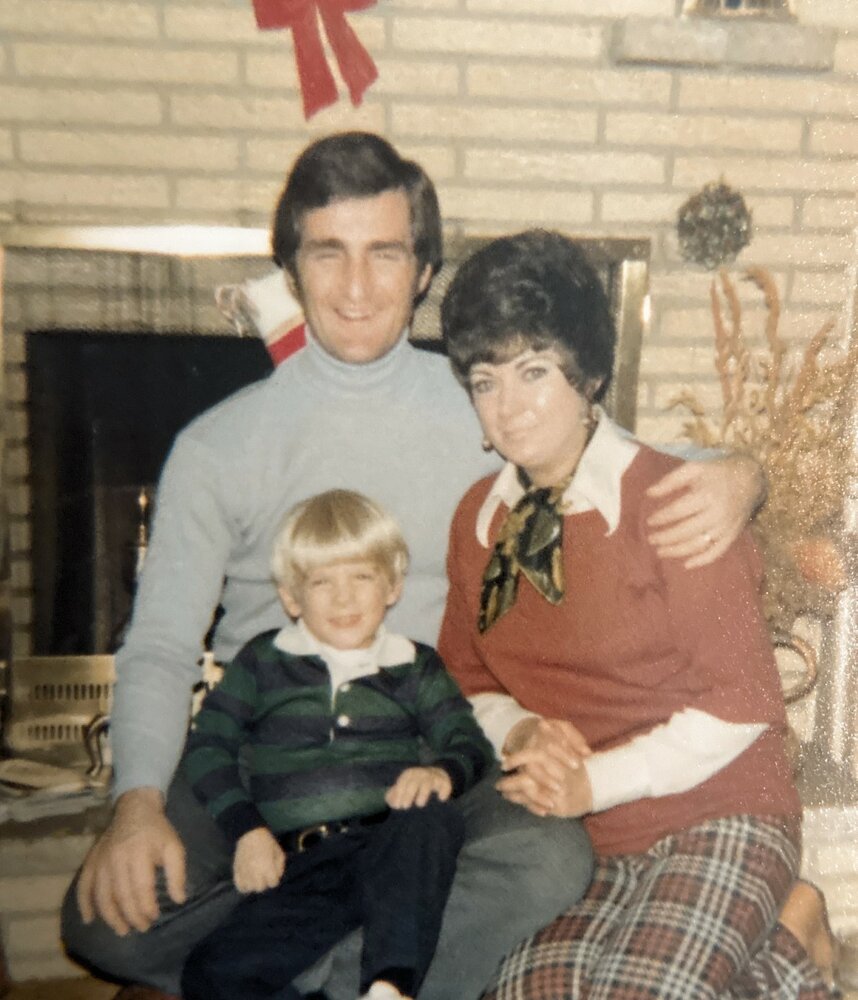 Age 85, of Minnetonka, formerly of Edina and Minneapolis, passed away peacefully at home on April 4, 2022. Preceded in death by his beloved wife of 51 years, Linda; his parents, Charles and Louise; and several siblings. Survived by son, Chad (Jen) Keavy; cherished companion, Phyllis Johnston; brother, Jerry (Geraldine) Keavy, many nieces and nephews and countless friends. A generous and kind soul, Ron was always there to lend a hand to those in need. He was a devoted, caring and loving father and spouse. As the child of a single mother, he always found ways to make a difference in the lives of others. He and his wife welcomed Andrew Sloan of Lisburn, Northern Ireland into their home as host parents for the Children’s Program of Northern Ireland in the 1980s. He was a baseball coach, Cub Scouts den leader and chaperoned many school dances and activities at his son’s schools through the years. In recent years, Ron was an active volunteer with Tasks Unlimited. A football standout at Minneapolis South High, Ron was named to the All-City team multiple years. Nicknamed “The Bear” for his toughness and tenacity, Ron’s determination and perseverance served him well his entire life. His lifelong South High friendships were very important to him, and he always looked forward to social gatherings throughout the years. After high school, he briefly attended the University of Minnesota and served in the U.S. Army. For the next several decades, he was a successful wholesale paper salesman. He was an avid golfer and played up until last fall. He loved golfing and fishing trips with “the guys,” music of all stripes, movies, cooking, reading, traveling and history. He loved to dance and enjoyed the house band at Mancini's for decades. He adored his grand dog Nigel and spoiled him rotten with treats, tortilla chips, midday walks and ear scratches. As Ron said in his final weeks, he “had a great and full life.” Many thanks to Brighton Hospice for their compassionate care of Ron and support of Chad and Jen, who were his caregivers until the end. Private interment at Fort Snelling National Cemetery. Memorials preferred to South High Foundation, in memory of Ron.