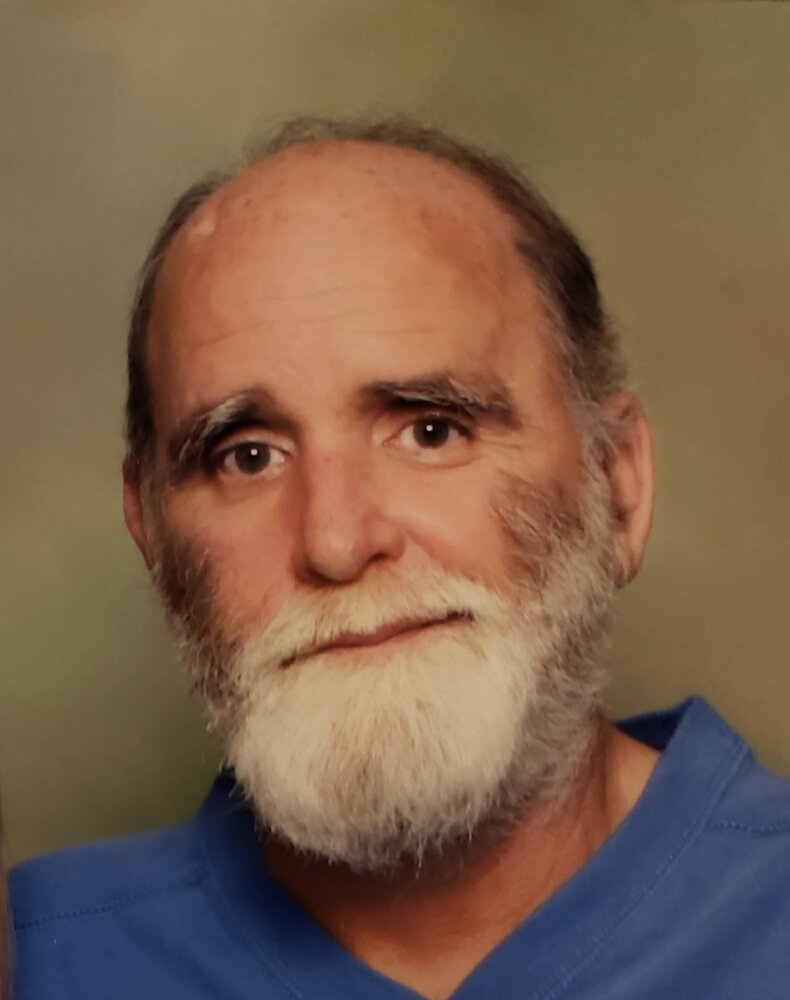 Bruce was born in Duluth to John and Bertha (Smith) O’Brien. He attended school in the Duluth area, after which he enlisted in the US Marine Corps.

He married Nancy Ryberg of Duluth on April 16th, 1977, when he owned United Upholstery in downtown, Duluth, and took great pride in his craftsmanship.

Afterward, he worked for the City of Duluth, retiring in 2001 as a heavy equipment operator in Street Maintenance. His favorite time was spent in the woods hunting, fishing, and camping with his family.

Bruce is survived by his wife Nancy, sons Daniel and Joseph O’Brien, both of Oregon, daughters Shiela (Robert) Bushey, and Laura Jeranek all of Duluth, 10 grandchildren (Daniel, Kadin, Ian, Christopher, Owen, Sawyer, Carter, Zane, Brwynn, and Adalinn), 2 great-grandchildren (Brexlie and Hudson), as well as his brothers Frank O’Brien of Sartell, Michael (Diana) O’Brien of Superior, his sister Colleen Hart of Duluth, and numerous nieces and nephews.

He is preceded in death by his parents, brother Donald (Barbara) O’Brien, and daughter-in-law Katherine O’Brien.

The family would like to thank the caregivers at RSI Oregon Creek and the staff at St. Luke’s Hospital for the wonderful care they provided Bruce.

Services will be held Monday, April 11th at 10am at the Cremation Society of Minnesota, with a visitation one hour prior.  Rev. Henry D. Noordzy to officiate.  Interment at 12:30pm in Oneota Cemetery.