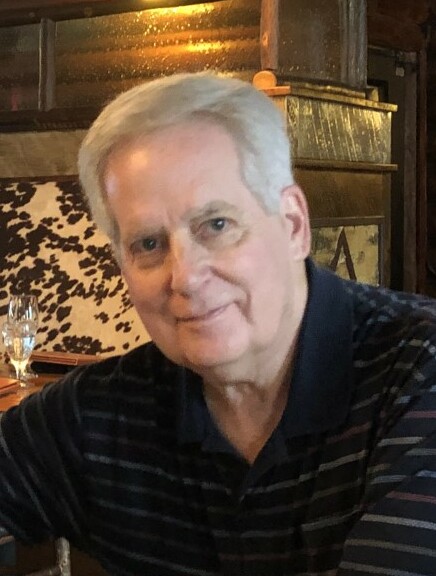 Passed away at his home on April 5, 2022. Terry was born on August 26th, 1951 in Windom, MN and was the first of five children born to Larned and Viola Nerhus.  Terry grew up in Windom and graduated from Windom High School in 1969.  He went to St. Cloud State and started his early career in Norwegian imports and retail sales, by opening a small retail store St. Cloud, MN.  In 1971, he married Jackie (Schuett) Nerhus.  After opening a larger store in St. Cloud, he moved to Mankato, MN and opened two more stores, one in Mankato and one in Minnetonka, MN.  During their time in Mankato, son Erik was born.  A few years later, the family moved back to Terry’s beloved hometown of Windom to open a men’s clothing store, a childhood dream of his.  After a fire destroyed the store, he launched a new career in real estate finance in the Twin Cities, of which he spent the rest of his career.  In 1984, daughter Molly was born.  His wife, children and grandchildren were his everything.  Seeing his children grow up and have their own families brought him immense joy.  He could often be found in the stands at local hockey arenas watching Lauren and Blake and was a Wayzata Hockey super fan. No matter the sport, he loved supporting and watching all four of his grandchildren in all their activities.

A memorial service for Terry will be at 2:00 pm on Thursday, April 14th with a visitation at 1:00 pm at Cremation Society of Minnesota, 7110 France Avenue, Edina. Terry will be buried in the St. Francis Xavier Catholic Cemetery with his parents in Windom, Mn.

Share Your Memory of
Terry
Upload Your Memory View All Memories
Be the first to upload a memory!
Share A Memory
Plant a Tree