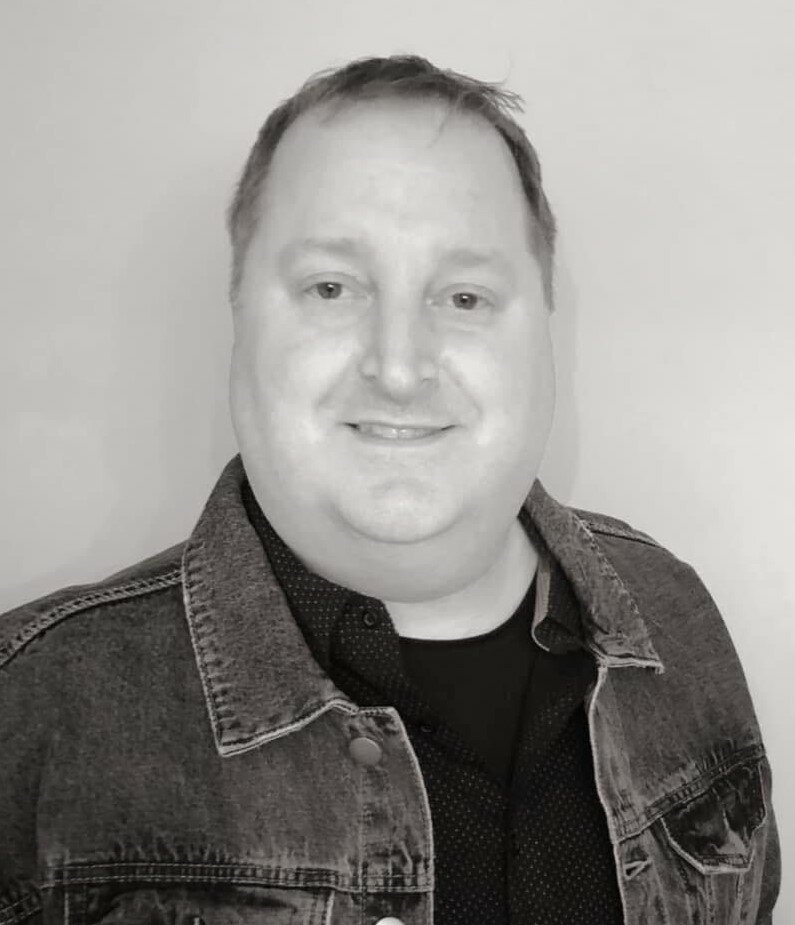 Philip ‘Phil’ Alan Meixner, age 47, passed away unexpectedly on April 4, 2022, at his home in Minneapolis, Minnesota.

Phil was born in the quaint Mississippi River city of Red Wing, Minn. on May 21, 1974, to Lynda Mae Hetrick and Daniel Dean Meixner. He is preceded in death by his mother, Lynda and his grandparents, Charles and Virginia Hetrick and Beulah Schutz.

He is survived by his wife, Bailey R. Meixner of Minneapolis, Minn.; his father, Daniel of Hager City, Wis.; sister, Kristin A. Witham of Lake City, Minn.; chihuahua, Lucas; along with many aunts, uncles, cousins and cherished friends.

Phil graduated from Ellsworth High School in 1992, where afterward, he graduated from Chippewa Valley Technical College in Eau Claire, Wis., and pursued a lifelong, passionate career in law enforcement that spanned nearly two decades. The dedication and service to his profession, his colleagues and the communities he served has left an unparalleled legacy that has surely made the world a better place because of it.

Phil’s passions extended far beyond his well-accomplished career – he enjoyed world travel, amateur radio and computer work, music, both owning and fostering dogs, horticulture, fine drink and dining experiences, shopping and advocating for diversity and inclusion, with special interest in championing equal rights for the LGBTQ+ community. His interests were equally as bright and limitless as his generosity, his heart and those whose lives he touched.

A separate celebration of life service will be held by Kristin in Pepin, Wis.

In Phil’s honor, please consider a donation to Human Rights Campaign (www.hrc.org), where their goal is “to ensure that all LGBTQ+ people, and particularly those of us who are trans, people of color and HIV+, are treated as full and equal citizens.”