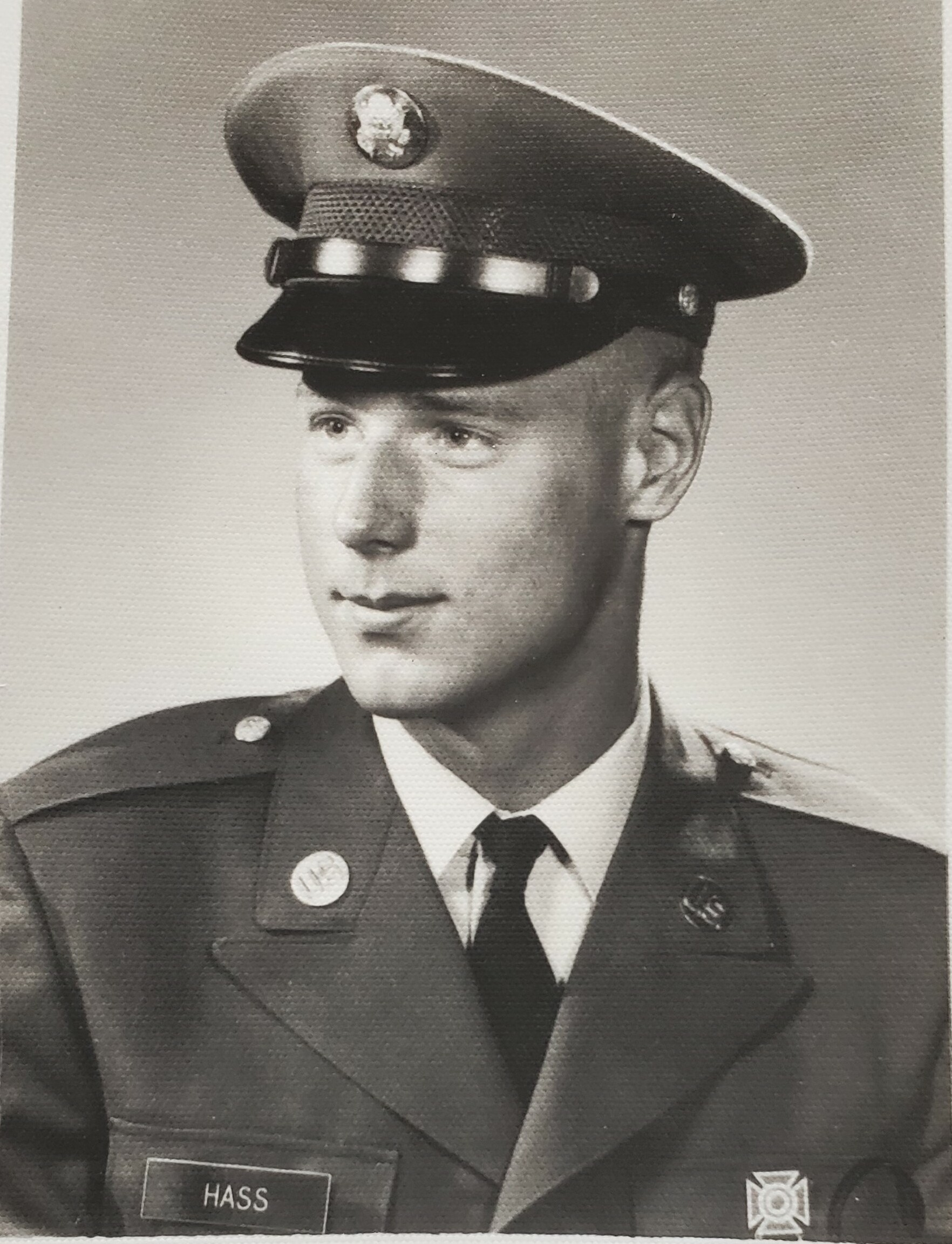 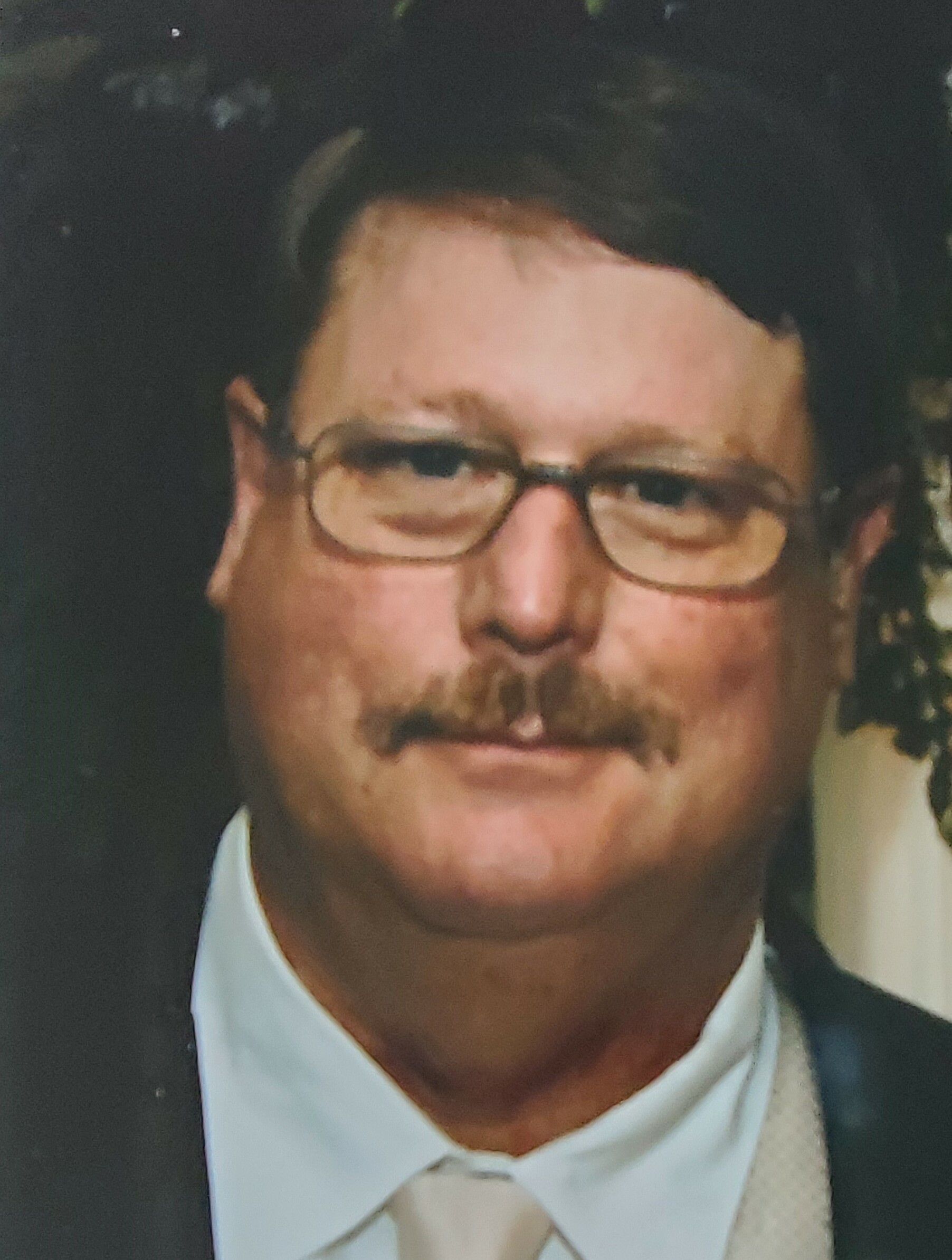 John Edward Hass, age 74, formerly of Wells, MN, died Sunday, March 27, 2022 at the Estates of Roseville Long Term Care Facility, Roseville, MN. John was born May 17, 1947 in Winona, MN to Edward and Lucile (Spencer) Hass. John spent his entire childhood living in Winona and attending Winona Public Schools. On April 12, 1966 John enlisted in the U. S Army where he received training in the Airborne Infantry program. He received his basic infantry training at Ft. Campbell, KY and parachute training at Ft. Bragg, NC. From October 1967 through October 1968 John served in the Vietnam Conflict with the 101st Airborne Division as an infantry soldier. His service to his country included fighting in the jungles of Vietnam during the Tet Offensive with his Band of Brothers, the 3-506 Battalion A Company.

Upon Honorable Discharge from the U.S. Army, John worked for Nels Johnson Construction Company as an apprentice and journeyman carpenter while also attending Winona Area Vo-Tech Carpenter program. On August 3, 1974 John married Sharon Goede at the historic Stone Church in Houston, MN. In February of 1985, John received his A. A. Criminal Justice degree from Winona State University. He worked for the City of Wells, MN Police Department as a patrolman from 1985 – 2003. He retired from the Wells PD in November 2003. John accomplished a life-long dream of flying by receiving his private pilot license in 1998. His other hobbies were motorcycling, cooking, hunting, and fishing.

A private family ceremony and burial will be conducted at Ft. Snelling National Cemetary, St. Paul, MN. The family requests memorials be made in John’s memory to the Wounded Warrior Project.