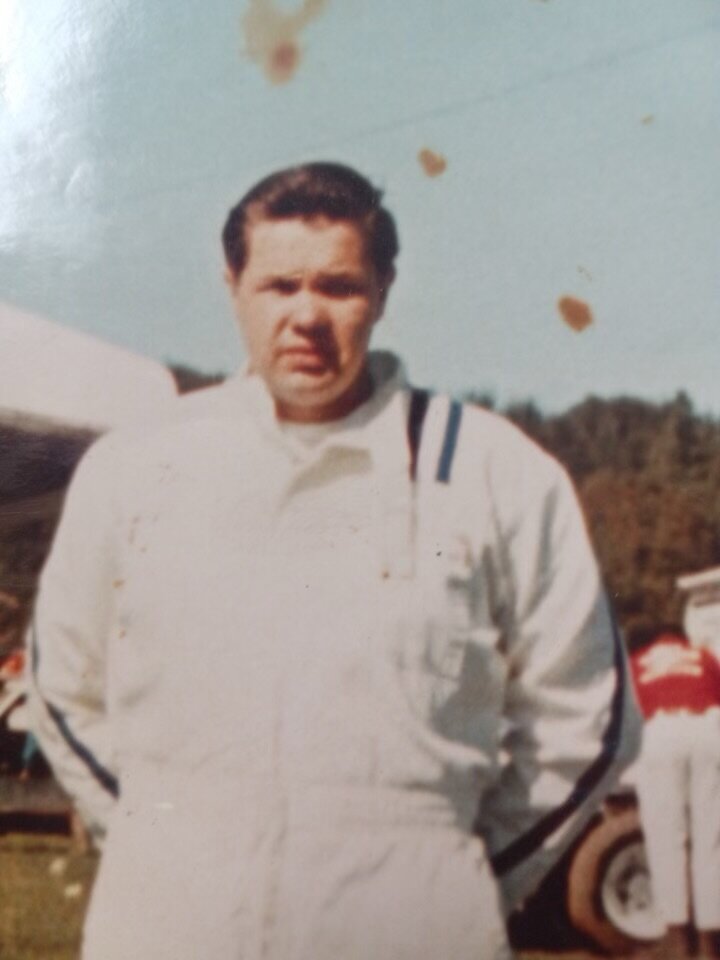 James “Jim” Walter Eliason, passed away on March 29, 2022 at St. Luke’s Hospital at 83 years old.  Jim was born February 23, 1939 to Walter and Elida Eliason.  Jim and his brothers, Gordon and George owned Duluth Auto Clinic.  He also worked at Mac Trucks and Menards.  Jim served in the Army during the Cuban crisis.  Along with the teamwork of his brothers he got involved with Dirt Track racing at Proctor and many local tracks.  Jim also enjoyed hunting and fishing.  Jim was preceded in death by his wife, Helen; parents; brothers, Gordon, George and Roger and sister, Eleanor.

He is survived by his sons, Kevin (Cindy), Randy (Meralyn) and Brian; grandchildren; sisters, Viola and Margaret; brothers, Harry (Judie) and John (Nancy) and many nieces and nephews.

A Service will be held at 11:00 a.m. at Faith Baptist Church, 5693 Maple Grove Road, Hermantown on Saturday, April 9th with a visitation one hour prior to the service.