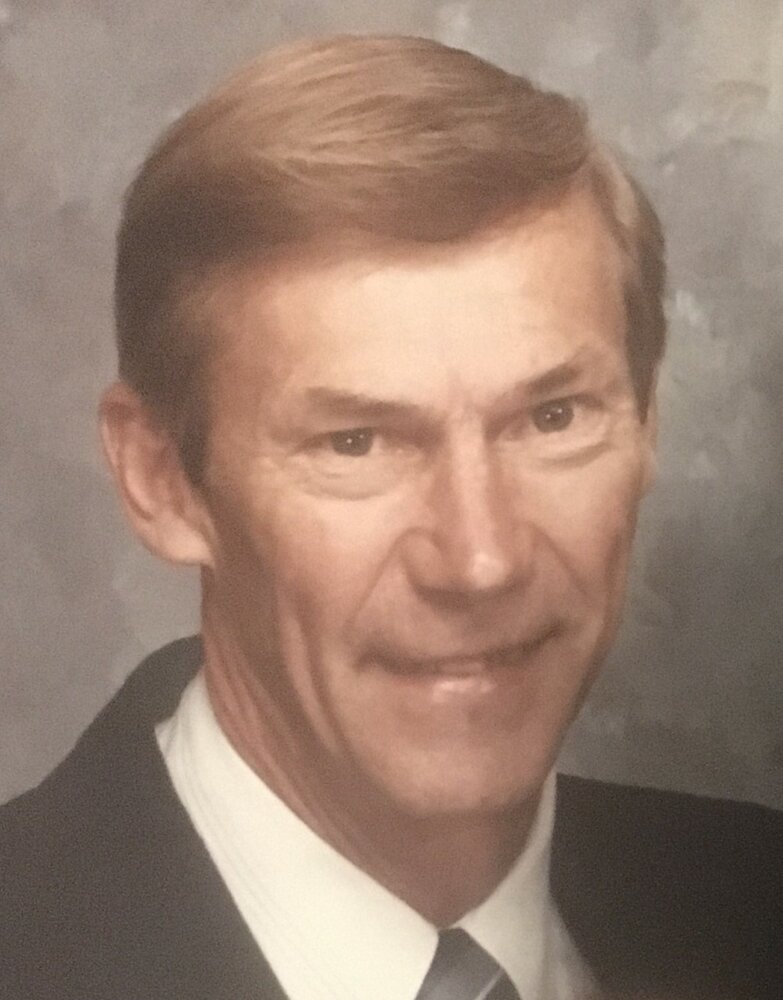 Harvey was born on April 15, 1924 to Melvin and Pauline Peterson in Syre, Minnesota.

After graduating from Bemidji High School he joined the Army Air Force. He served two tours as a radio operator mechanic gunner of the B24 Bombers in WW II.

He received his doctorate of optometry from the Chicago College of Optometry.
His first job was with Moss Optical, then Jensen Optical before going into private medical practice in Bloomington.

Harvey married Dolores Carpentier in 1950. They were married for 58 years until Dolores died of cancer in 2008.

He was active in the Bloomington Chamber of Commerce.

As a low handicap golfer, he won many tournaments and was called the “Putting Deadeye in Minnesota” in the Golf Digest Annual 1978.

Interment of ashes is private.

Share Your Memory of
Harvey
Upload Your Memory View All Memories
Be the first to upload a memory!
Share A Memory
Plant a Tree