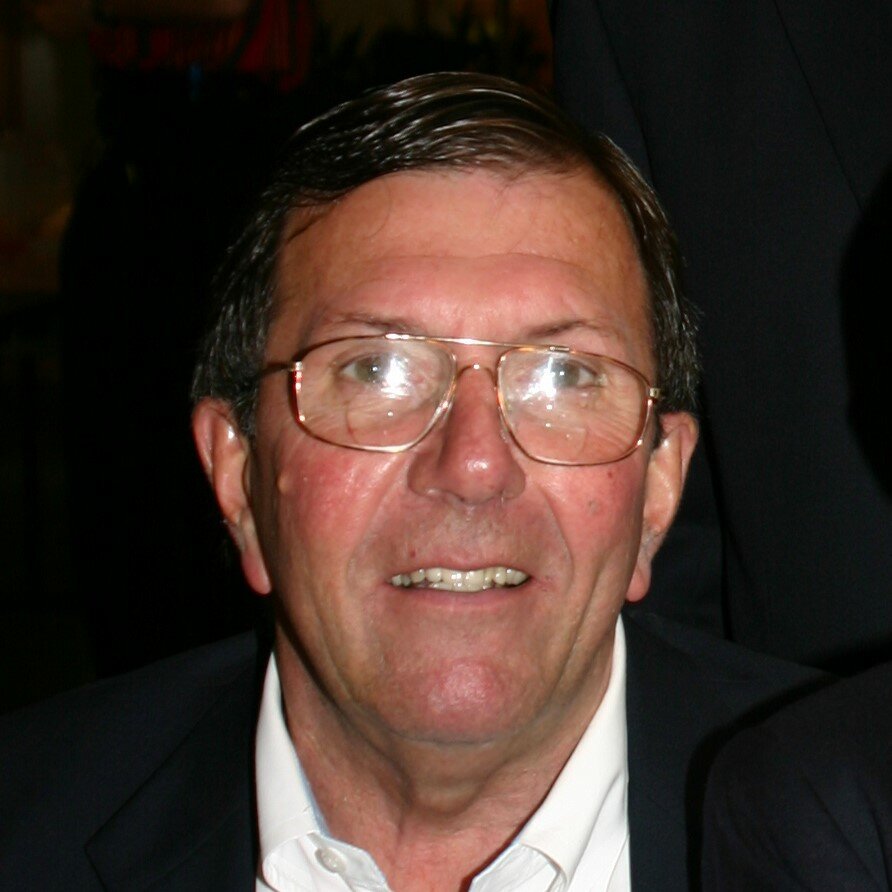 Nothing is so strong as gentleness, nothing so gentle as real strength Duane Joseph Kerin, 79, of Edina Minnesota, passed away peacefully at home with family on March 19, 2022. Duane was preceded in death by his parents, Joseph and Mary. Survived by his wife Ilona of 59 years, children Troy (Lynne) and Todd (Diane), both of Edina, MN; grandchildren Danika, Kelly, Casey, and Catherine and brother Roger (Shirley) of Dallas, TX. Raised in a working class family in the then rough and tough Raleigh Street neighborhood in West Duluth, Duane was called "Bulldog" by his boyhood friends because of the tenacity he would show throughout his entire life. He attended Denfeld High School where he would later be inducted into the school's Hall of Fame, always worked part-time jobs, excelled in hockey and football, and met Ilona who would become his devoted wife and partner. He was the first in his extended family to graduate from college when he received an Accounting degree from UMD in 1964. In quick succession, he moved to Minneapolis to begin a career in public accounting at Broeker and Hendrickson, passed the CPA Exam and undertook army basic training at Fort Campbell, Kentucky. He became a partner at Broeker and Hendrickson in 1970. It was then that Duane was diagnosed with Multiple Sclerosis. He was told early on that he should get his "affairs in order" because his health would quickly fail him. But to Duane, that message was seen as a challenge and not a prognosis. He left public accounting in 1972, and embarked on another successful career building businesses, including Twin City Die Castings and Minneapolis Sheet Metal Works (which he later gave to the employees). He purchased HA Holden in 1980 and grew the business with Ilona, and his sons, Troy and Todd. HA Holden was sold in 1999 and Duane and Ilona began a well-deserved retirement. He defied the odds following his Multiple Sclerosis diagnosis for over 50 years through his strong will and tenacity and was a source of inspiration for family and friends alike. Duane and Ilona joined St. Patrick’s Church as parishioners in 1970. Duane was a firm believer in his faith and shared his success through many philanthropic and virtuous activities. He would drive to 8:00 AM daily mass in his electric cart, he gave away his medical equipment to those in need, and he founded the Kerin Family Foundation in order to support many different non-profit causes. Duane began spending winters on Anna Maria Island, FL in 1970. He enjoyed spending time, fishing, and relaxing with his family and many new and old friends in Florida. His grandchildren were his greatest joy, he had a special smile and happiness whenever they were around. He was so proud to listen, support and encourage them. He would always say, “If you’re good, I’m good.” A Catholic mass will be held on Thursday, April 7th, 2022, at St. Patrick’s Church, 6820 St Patrick’s Ln, Edina, MN. In lieu of flowers, memorials are preferred to St. Patrick’s. Visitation at 10:00 AM followed by 11:00 AM Mass.

Share Your Memory of
Duane
Upload Your Memory View All Memories
Be the first to upload a memory!
Share A Memory
Plant a Tree