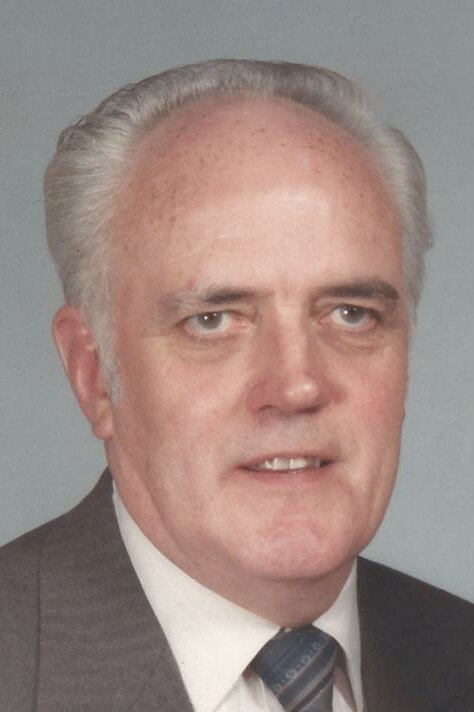 Age 93, of Bloomington, passed away peacefully in his sleep at home March 5, 2022.  Art was born in Minneapolis, Minnesota July 28, 1928 at 5:00 am.  He was the fifth child of Margit G. and John Martin Ludvigsen.  Art served in the Air Force as Staff Sergeant and was stationed in Germany.  After being honorably discharged in July, 1954 he worked at Continental Machines 35 hours a week while taking 16 credits at the U of M.  On June 3rd 1960, Art graduated from the Minneapolis School of Arts with a Bachelor of Arts degree.  Art was an industrial designer and worked at Univac, Control Data and Litton.  In early retirement he worked as a school bus driver.  He married Arlene in 1961 and they had two children, Janet Lynne in 1962 and Scott Raymond in 1966.  Art was also a Mason and Eastern Star member for over 60 years.  Art loved his family and friends and had a fondness for dogs.  He had a heart of gold and was always willing to lend a helping hand.  He will be fondly remembered for his ingenuity, principles, kind heart, wit, and sense of humor.

Share Your Memory of
Arthur
Upload Your Memory View All Memories
Be the first to upload a memory!
Share A Memory
Plant a Tree